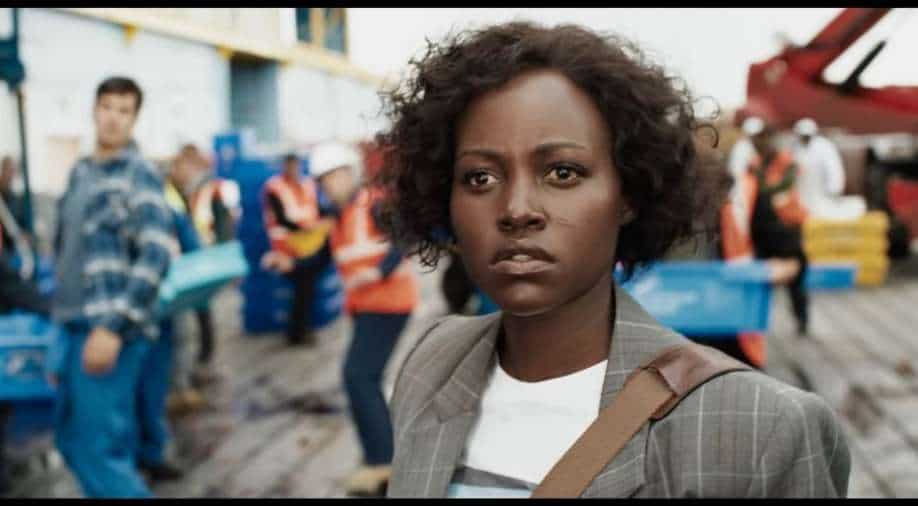 Exclusive: Oscar-winning actress Lupita Nyong'o speaks to WION about her film 'The 355', being a part of an espionage film with kickass females at the helm and getting into the role of a fancy techie who is smarter than anyone in the room.

From a stunning debut in much-acclaimed '12 Years A Slave' to giving us the creeps in Jordan Peele's 'Us', Oscar-winning actress Lupita Nyong'o has come a long way. The actress is back with yet another entertainer as she she stars in female-led action thriller ‘The 355’ that will see her play an advanced technology specialist Khadijah who you can’t mess with! From hiding cameras in jewellery to picking up a gun like she knows what she’s doing, Lupita makes it all look cool and fascinating.

Starring alongside some of the biggest Hollywood names including Penelope Cruz, Jessica Chastain, Fan Bingbing and Diane Kruger as five spies who get together for an important saving-the-world kind-of-a-mission, actress Lupita Nyong'o speaks to WION about getting into the role of a fancy techie who is smarter than anyone in the room and being a part of an espionage film with kickass females at the helm

Here are the excerpts from our conversation:

How would you describe your character Khadijah?

How did you prepare for this role? Did it require physical and professional training of the domain?

Lupita: It required a lot of physical training and a lot of brainy things. I would say, I was smart for all periods of shooting this film and I have very quickly and conveniently forgotten it all (laughs hysterically). My brain isn't wired for scientific information of that kind, numeric information or whatever you call it. My brain is not wired for it. It was definitely the hardest challenge to learn the stuff, feel confident about the meaning of the stuff, to put an emotional attachment to the stuff that Khadija was talking about, fighting for and manipulating.

Also read: Exclusive! Jessica Chastain: Was important for me to make a film where actresses own their work

How was it like to collaborate with all these amazing women?

Lupita: That was what attracted me to the project. The fact that Jessica Chastain had identified a gap in the espionage thriller genre, she called me and she said can you think of any movies in that genre with females at the helm? I couldn't think of any and so she went about creating a story that gives women a chance to be at the forefront of the espionage game. We know that there have been female spies for the longest of times, that's where the title is from. The first American female spy was referred to as 355, that was her code. So this is a homage to that – to all the women who risked their lives in that industry to make the world a safer place I suppose. 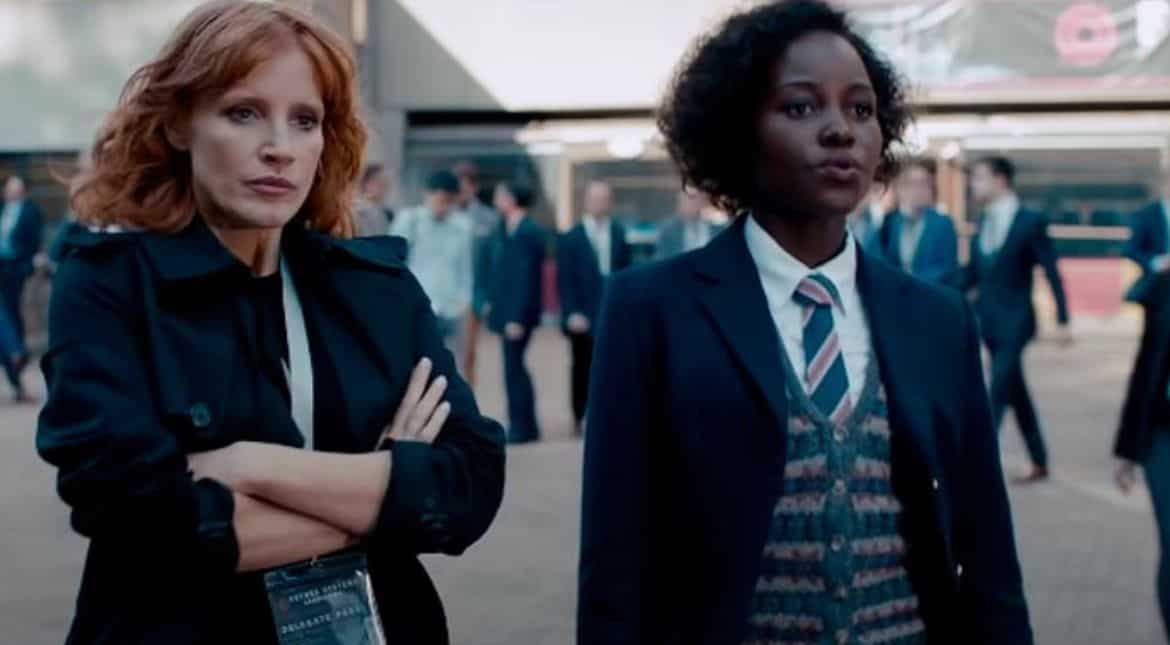 What was the atmosphere on set?

Lupita: I learned a lot from observing my cast mates at work. They are consummate professionals, they have had long and seasoned careers and I learned from seeing them at work, their graciousness and professionals. They were all quite gracious and generous with their time. It was really powerful to watch and be a part of. Do you think the film has an international appeal?

Lupita: That was the idea. We were making a film with female spies at the helm but not necessarily just for females just like (James) Bond is not just for males. It's really come one, come all and I do think there's something in it for all.

Lupita Nyong'o hasn’t seen the film yet but wants the audience to give their honest opinion about it.

The film ‘The 355’ released in the US in theatres on January 7 and released in India on January 21. In addition to the five actresses, the film also stars Édgar Ramírez, Sebastian Stan in pivotal roles.