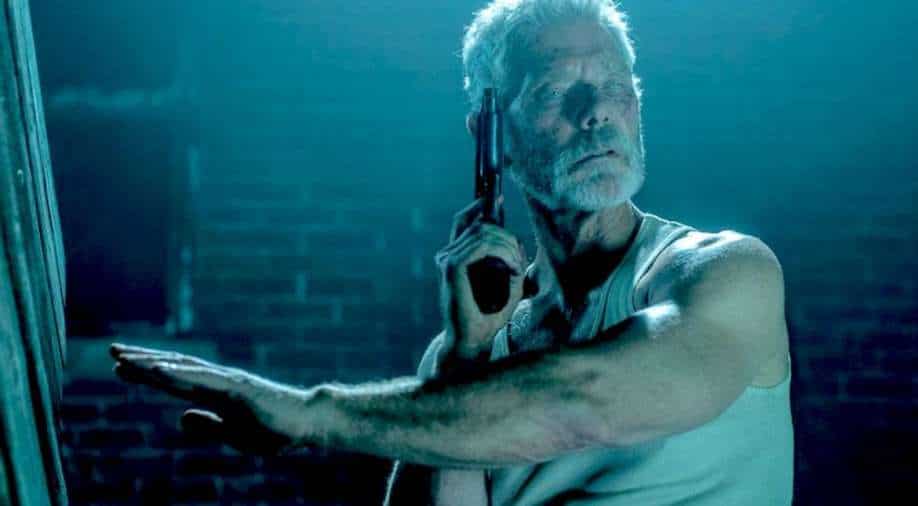 If we were you, we would still watch it for Stephen Lang, the high-octane action sequences and Lang mouthing the 'blind old man's' iconic dialogue--'Now you're gonna see what I see'.

Veins popping through those sculpted biceps, trembling lips and a little girl in tow that he is hell-bent on keeping all to himself, "I am trying to protect you," justifies the 'blind old man' aka Norman Nordstrom (Stephen Lang). It's been eight years since that fatal fire and Phoenix (Madelyn Grace) still doesn't get to venture out on her own. That the man's got his own demons to fight and subdue, is evident through his interactions with parallel actors.

What transpires (hint: an intrusion) between the former Navy Seal's insecurities and the little girl's quench for freedom is what constitutes the skeleton of 'Don't Breathe 2'--sequel to the iconic psychological thriller 'Don't Breathe' (2016). 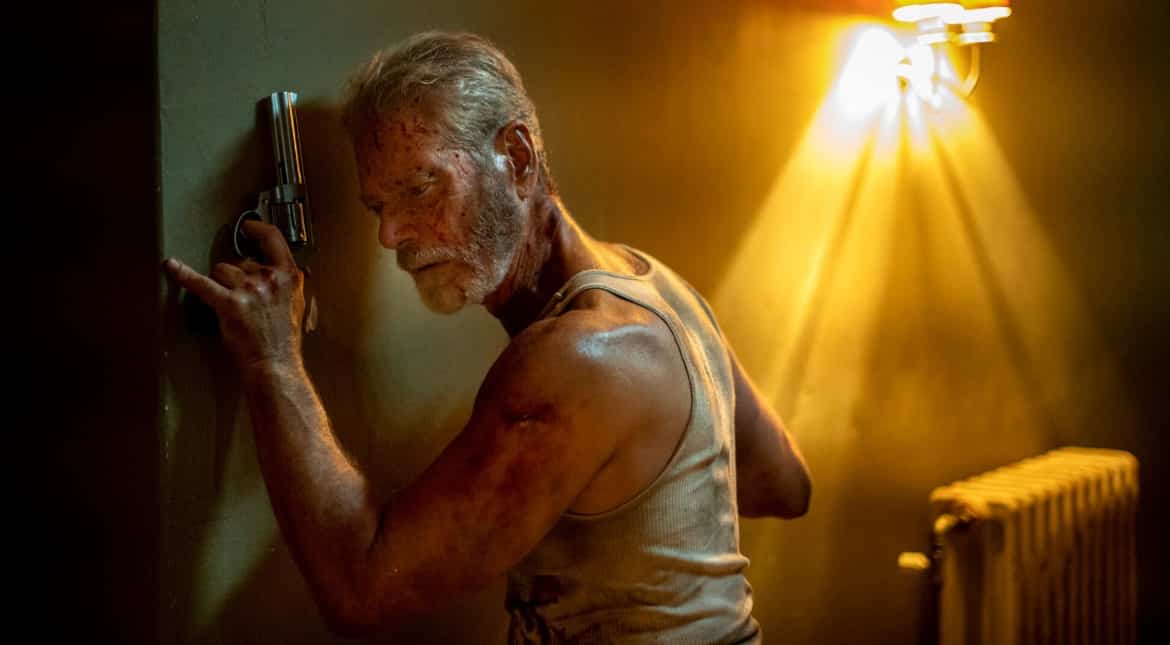 First things first, this hellraising thriller franchise has had a shift of creative hands--the debut instalment was helmed by Fede Alvarez, while the current offering is by Rodo Sayagues (with writing credits split between the two)--and this piece of information is crucial to its review primarily because the intensity of ghast and gore vary in degree in 'Don't Breathe 2'. Unlike its predecessor, which was unapologetically brutal in its treatment of the script and more so of the characters, this one infuses drama in the narrative: an irreparable damage to the diegesis. In a character-driven thriller, we need the story to move at a lightening speed for it stay edgy, with able support from background-score department, cinematography and 'bloody' good actors (pun very much intended). Not a beginning-middle-end format based storyline, please!

Lang's older-than-'blind old man' avatar is reclusive, burdened with shame and guilt and a combat veteran who is quick with his reflexes: everything that had kept us on the edge of our seats back in 2016. At 69, Lang packs punches better than most kids half his age--actors or not. His deep-set voice--although sounds partially caricaturish--adds to the insanity that is 'Don't Breathe 2'. Madelyn Grace is the little ninja that the old man needed in his stand-alone act. As Phoenix--a metaphor to her back story--Grace is fast, feisty, curious and emotes through her eyes. 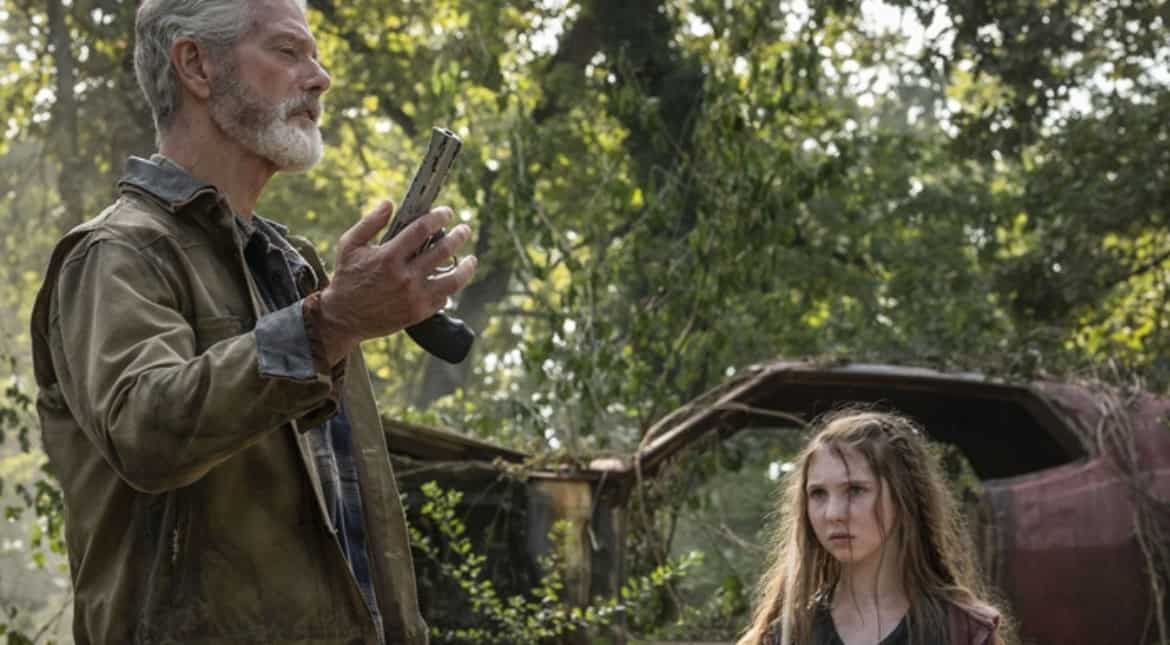 True, in a movie like 'Don't Breathe 2', there's only so much one can do, but that, in no way, means one gets to inculcate drama and disturb the flow of an already hit psychological-thriller franchise. If we were you, we would still watch it for Stephen Lang, the high-octane action sequences and Lang mouthing the blind old man's iconic dialogue--"Now you're gonna see what I see."