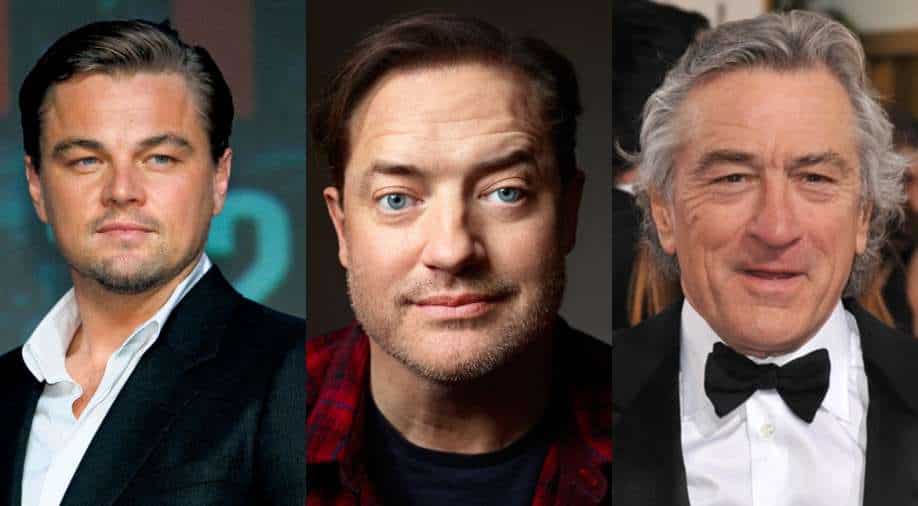 Brendan Fraser felt blacklisted for more than a decade after he had accused former Hollywood Foreign Press Association President, Philip Berk, of sexual assault. But the actor seems to be making a comeback now.

Just a week back, it was widely reported that Hollywood star Brendan Fraser is the latest addition to the already decorated cast of Martin Scorsese's much-anticipated film, 'Killers of the Flower Moon'.

Fraser, who is known for headlining the 'The Mummy' movie series, joins Oscar winners Robert De Niro and Leonardo DiCaprio in the film. 'Killers of the Flower Moon' will also witness Jesse Plemons and Lily Gladstone in crucial roles.

And now, his fans are showering him with love on video-sharing platform, TikTok.

The actor reportedly looked teary-eyed when he had addressed his fans’ unabashed support over his upcoming film—through a virtual meet-and-greet event—and his overall career. “I think I might be sick,” Fraser was reportedly heard saying during the fan event.

“The internet is so behind you! We're so supportive,” a fan reportedly told him. “There are so many people out there who love you, and we're rooting for you, and we can't wait to see what you do next (sic),” said another.

At this point, Fraser chokes up and takes a moment gather his thoughts. “Shucks, ma'am,” he replies, before tipping his hat in gratitude to the moderator of the virtual meet-and-greet.

But the actor seems to be making a comeback now.

Fraser was last seen in the 2021 Steven Soderbergh film ‘No Sudden Move’, and has been cast as the lead in a new movie from acclaimed director Darren Aronofsky and is currently shooting for Martin Scorsese’s ‘Killers of the Flower Moon’ in Oklahoma.