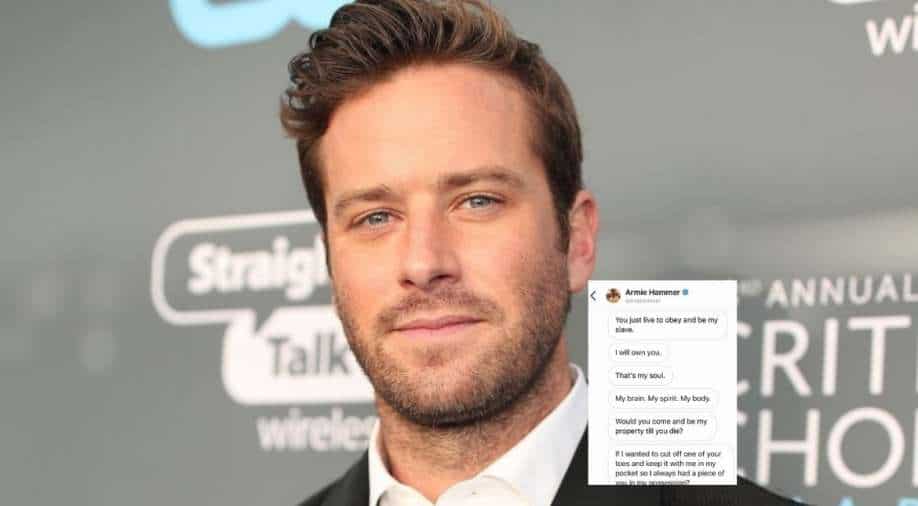 Armie Hammer was disgraced after several women accused him of sexual assault and abuse and leaked their private chats with him.

Armie Hammer surfaced in the public eye for the first time since his rape and cannibalism fantasies were allegedly revealed by several women. Undergoing therapy for the past nine months at a rehabilitation facility, the Hollywood actor was seen spending Christmas Eve with his children at the pool in the Cayman Islands. His estranged wife, Elizabeth Chambers, was not present with them.

Armie Hammer has been battling with drugs, alcohol and sex addiction.

The actor has since left the treatment facility and as his attorney says is “doing great” as he preps to spend quality time with his children. 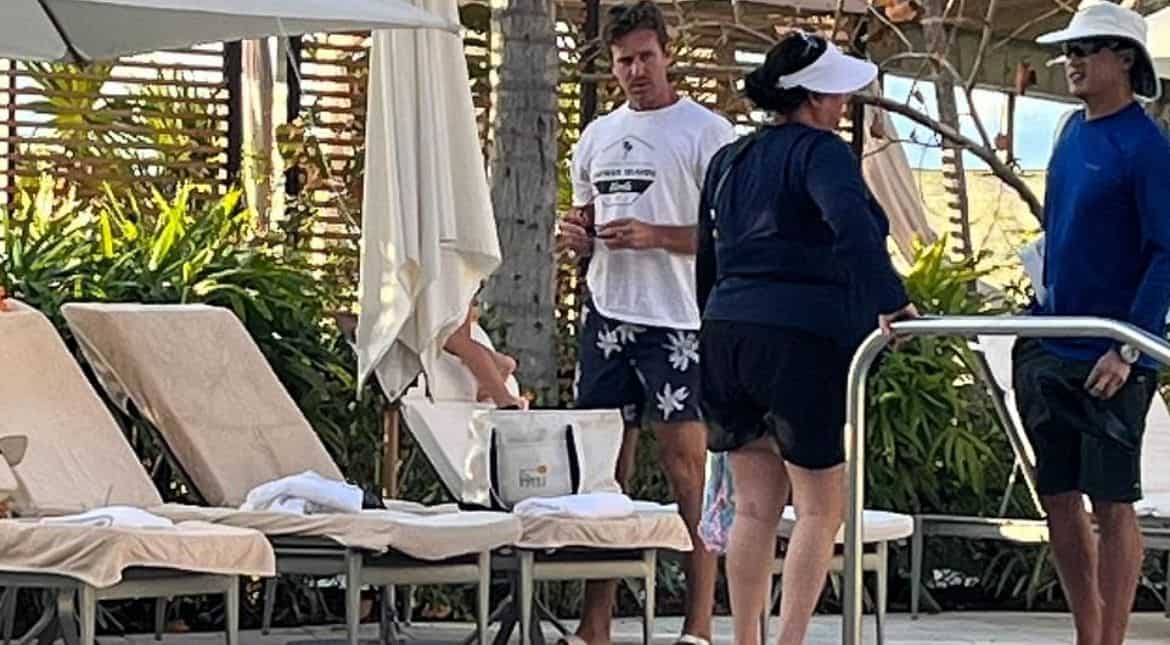 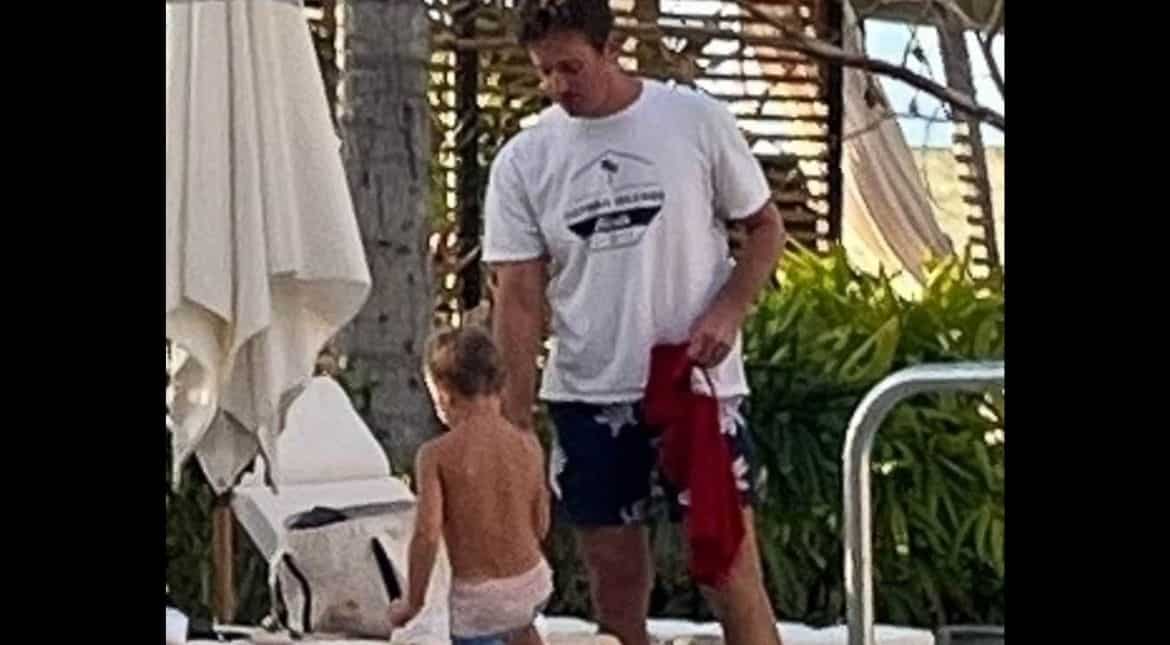 Armie Hammer was disgraced after several women accused him of sexual assault and abuse and leaked their private chats with him. There is currently an ongoing rape investigation since March 2021. The controversial messages haven't been proven to have been sent by Armie Hammer and no legal action was taken.

At the time, the actor called these messages of cannibalism, assault and violence, a “vicious and spurious attack”.

He is currently not a part of any film project. He exited several projects courtesy the controversy.