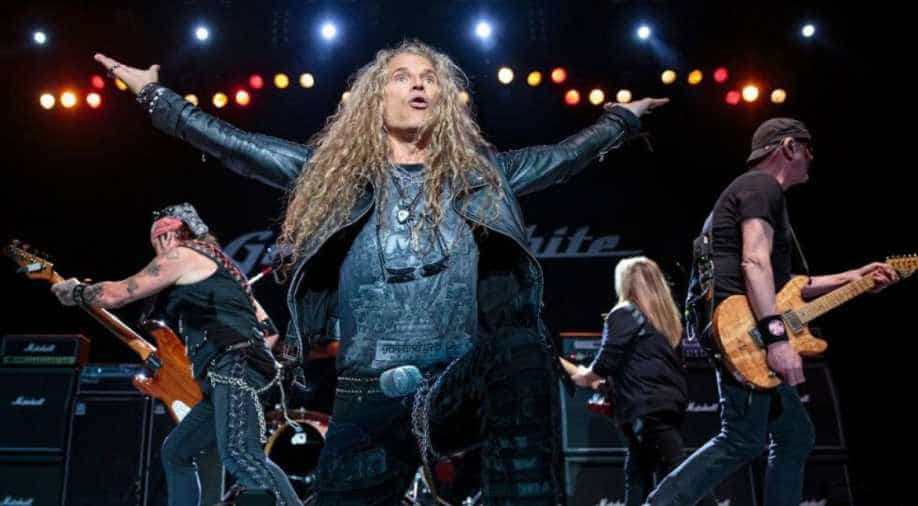 "We understand that there are some people who are upset that we performed this show, during this trying time," they said.

North Dakota in the US just had a lot of fun with rock band Great White performing at an outdoor concert in Dickinson but was it? The band has now apologised after the concert for not adhering to social distancing guidelines and performing in front of fans that were not seen wearing masks.

This comes at a time when The United States of America leads the world in maximum number of coronavirus cases on a daily basis.

The concert took place on Thursday and was part of a series titled ‘First on First: Dickinson Summer Nights’. If we go by the event’s Facebook page, over 450 people were interested in attending the concert.

The band had to apologise after videos from the outdoor concert became viral of people dancing and singing while not wearing masks and standing too close to each other.

In their apology, the band said, “We understand that there are some people who are upset that we performed this show, during this trying time. We assure you that we worked with the Promoter. North Dakota’s government recommends masks be worn, however, we are not in a position to enforce the law.”

The statement continued: “We have had the luxury of hindsight and we would like to apologize to those who disagreed with our decision to fulfill our contractual agreement. The Promoter and staff were nothing but professional and assured us of the safety precautions…our intent was simply to perform our gig, outside, in a welcoming, small town.”