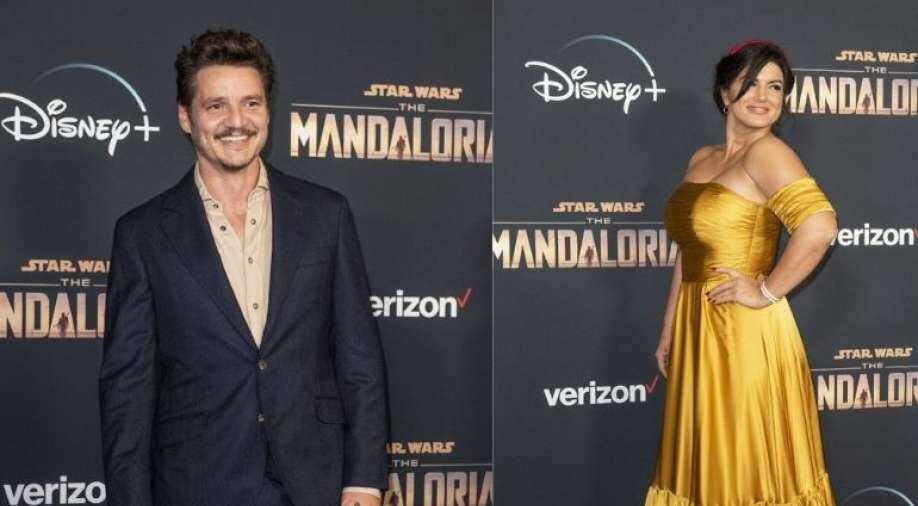 Later in her interview with Shapiro, Carano said that despite her political differences with Pascal, she and Pascal both agreed to see each other as fellow humans and friends foremost, rather than political opponents.

The actress was recently fired from the hit Disney spin-off from the Star Wars Universe over social media posts deemed  anti-Semitic and transphobic by netizens. Carano said that a social media post from Pedro Pascal was not "okay."

"I adore Pedro. I adore him," Carano said in an interview with Ben Shapiro. "I know he's said and done some hurtful things. I don't think that posting anybody's number on social media, is okay."

Carano was referring to Pascal's tweet in which he posted Cruz's office phone number. In the tweet, he encouraged his followers to share their thoughts with the senator, presumably because of Cruz's congressional votes against certifying the 2020 election victory of then-President-elect Joe Biden.

Numerous social media commenters accused Pascal of publicly publishing a person's private information to incite harassment or harm against them. However, since Cruz's phone number was already publicly available on his government website, Pascal's actions didn't fit the literal definition of "doxxing."

However, Carano cleared that despite her political differences with Pascal, she and Pascal both agreed to see each other as fellow humans and friends foremost, rather than political opponents.

Carano was fired from The Mandalorian after she shared a post on social media that compared being a Republican today to Jewish people being targeted by Nazis during the Holocaust.

"[Disney has] been all over me and they've been watching me like a hawk, and I'm watching people on the same production and they can say everything they want, and that's where I had a problem," Carano said. "I had a problem because I wasn't going along with the narrative."