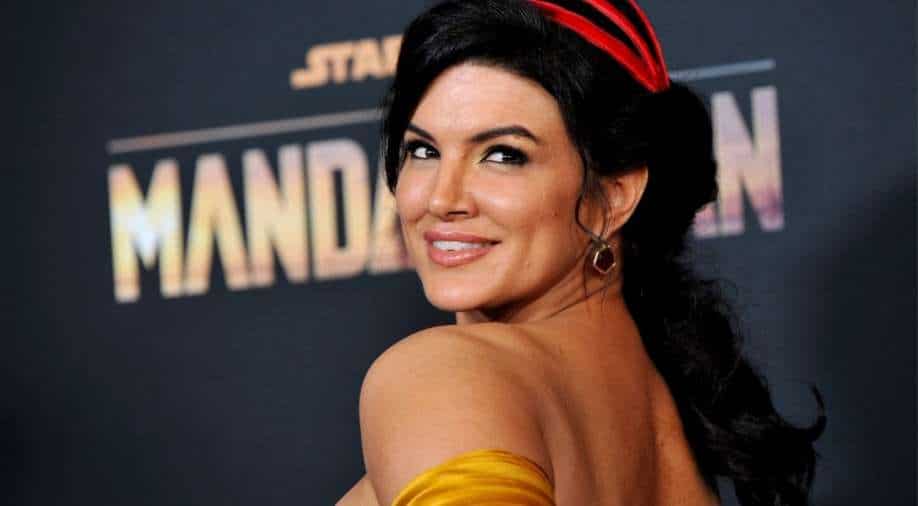 After being fired from Disney+ series 'The Mandalorian' earlier this week, actress Gina Carano opened up about the firing and revealed her future plans.

By stating that she is developing and producing a new film for The Daily Wire, a right-wing outlet run by Ben Shapiro, the actor said. "The Daily Wire is helping make one of my dreams—to develop and produce my own film—come true," she shared with Deadline. "I cried out and my prayer was answered. I am sending out a direct message of hope to everyone living in fear of cancellation by the totalitarian mob."

Gina, 38, is famously known for playing Cara Dune, "I have only just begun using my voice, which is now freer than ever before, and I hope it inspires others to do the same. They can't cancel us if we don't let them." Gina added.

"We could not be more excited to be working with Gina Carano, an incredible talent dumped by Disney and Lucasfilm for offending the authoritarian Hollywood Left," The Daily Wire co-founder Ben Shapiro said in a statement.

Gina was fired by Lucasfilm over “abhorrent” social media post, '"Her social media posts denigrating people based on their cultural and religious identities are abhorrent and unacceptable," her firing statement read.