'Game of Thrones' star Sophie Turner on mental health: I used to think about suicide a lot when I was younger 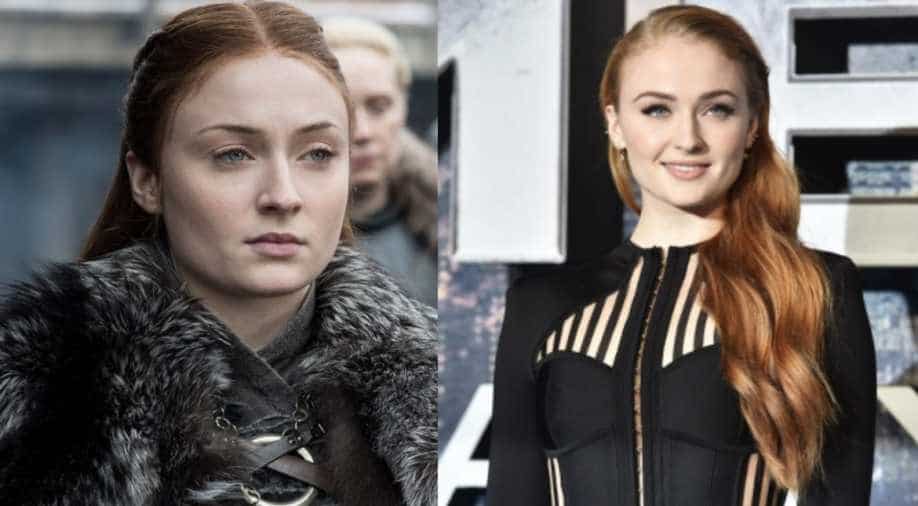 ‘Game of Thrones’ stars did not have it easy as they filmed a strenuous and physically-challenging show that had them stay up at odd hours, shoot in difficult weathers, go without sleep for hours and much more. Now that the hit show is in its final leg as the season 8 is here and will be the last, Sophie Turner aka Sansa Stark explains that she went through a lot of mental pressure as she shot as one of the central characters. You can read about the season 8 episode 1 review here.

In a recent interview, Sophie opened up about the impact of the fame she received as Sansa Stark on her mental health. Sophie was just a normal British teenager when she first appeared on the show in 2011. That’s when the show started. As the show rose to popularity, so did she with her character.

This led to the actress falling in the trap of depression. She started doubting her choices including starring in the show as she chose the show over her studies while her two brothers pursued a university education.

She added, "I just would cry and cry and cry over just getting changed and putting on clothes and be like, 'I can't do this. I can't go outside. I have nothing that I want to do'."