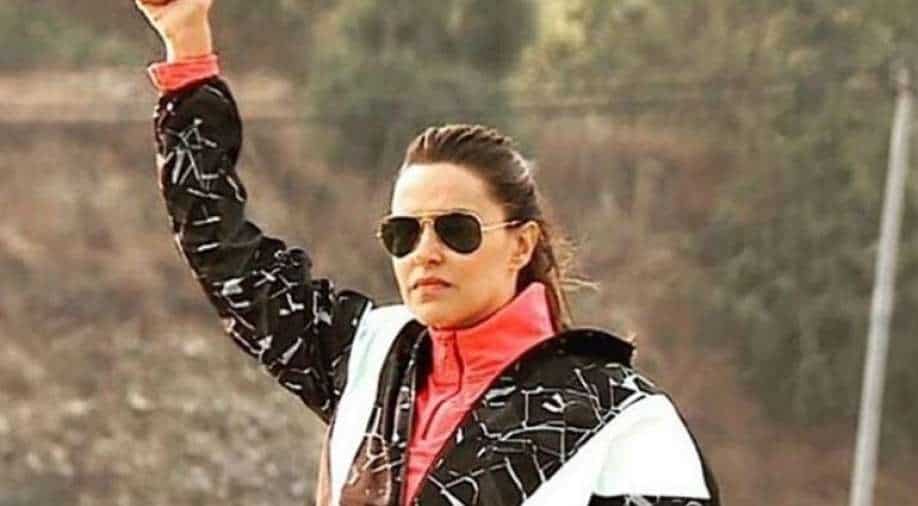 Neha Dhupa, who was one of the gang leaders, has been a part of the show since 2016.

Neha Dhupia will no longer be part of the famous show MTV Roadies.

Ever since Rannvijay Singha announced that he will no longer host the famous show, speculations about Dhupia leaving the show were all over the Internet.

Now, the actress, who has been a part of the show since 2016, has exclusively revealed that she wouldn't be a part of the Roadies this year. During a chat with WION, when asked about her coming back this year with the nineteenth season of the adventure-based reality show, the actress said ''No, unfortunately, I'm not part of this year's 'Roadies', things have changed and It's between us and the channel.''

Calling her half a decade journey wonderful, the 41-year-old actress added, ''Its been an absolutely wonderful and the best five year on the shooting set ever in my life, but this time I'm not a part.''

Who will replace Neha as a mentor is not known yet.