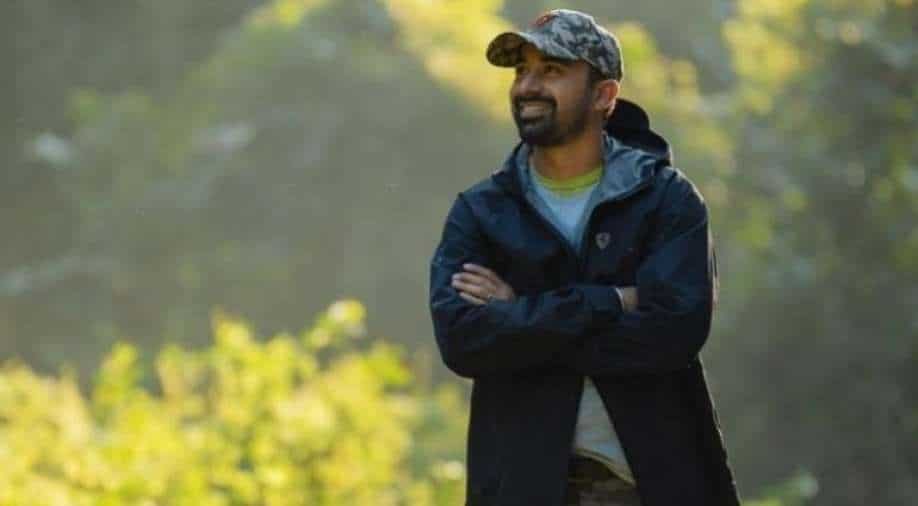 Ranvijay, who was a pivotal part of the reality TV show MTV Roadies for around 18 years, revealed that he has stepped down and it's disheartening.

In an interview with Hindustan Times, "The channel has been a key pillar of my journey and I'll be doing interesting work with them. On this edition of Roadies, things didn't work out from both sides. Our dates were not matching and it is disheartening."

Ranvijay is the winner of Season 1 of Roadies and later hosted the show and successfully coached other contestants.

'I’ve been working with the channel for 18 years. I’ve done different shows with the network,'' he added.

Reacting to the news, one social user wrote, ''Sir You will be missed in roadies'', another wrote, ''Roadies is Roadies coz of you sir . please dnt do this , u are my inspiration sir".

As per the reports, Sonu Sood will be the new host of the show. The upcoming season of Roadies will go on floors from February 14.