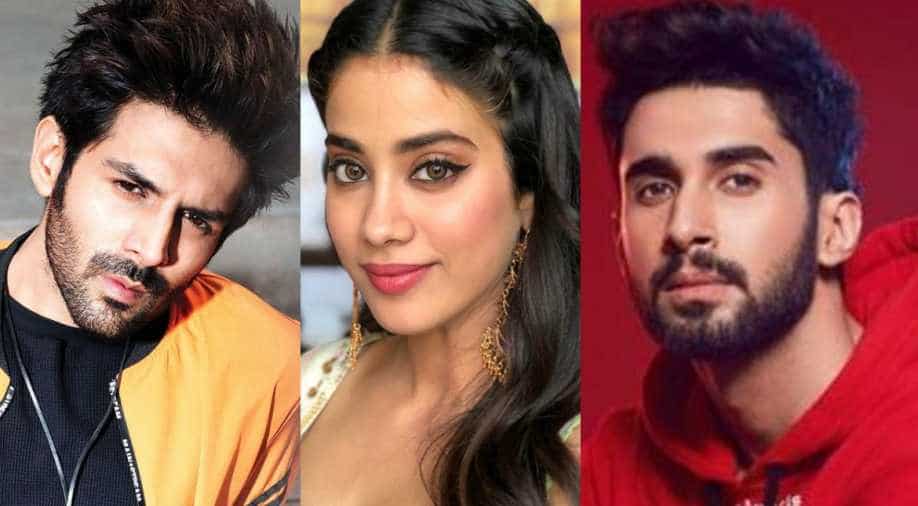 The film is a sequel to 'Dostana' that had Priyanka Chopra, Abhishek Bachchan and John Abraham.

The shooting schedule of ‘Dostana 2’ featuring the trio of Kartik Aaryan, Janhvi Kapoor and newcomer Lakshya seems to have hit a roadblock as the cast and crew have shifted locations last minute. They were earlier supposed to shoot in the national capital New Delhi but now have moved to Chandigarh owing to the city’s toxic air pollution.

The decision to move locations was seen to when the cast and crew complained of breathing difficulties. They were unable to shoot apparently because of low visibility and breathing complications.

A source reported, "The cast and crew couldn't breathe. Visibility was so low that the camera couldn't capture the shots properly. It was a no-win situation. The team decided to disperse until the weather improves.”

Earlier, actress Priyanka Chopra posted about the poor air quality in New Delhi when she arrived in the city to shoot for Netflix film ‘The White Tiger’. She posted a picture of herself wearing a face mask and wrote, "Shoot days for The White Tiger. It's so hard to shoot here right now that I can't even imagine what it must be like to live here under these conditions. We are blessed with air purifiers and masks. Pray for the homeless. Be safe everyone."

Meanwhile, the ‘Dostana 2’ cast have started filming in Chandigarh. They were also seen visiting the Golden Temple in Amritsar before they began filming.

The film made news when Karan announced the new face that will be joining Kartik and Janhvi. Read more about Lakshya here.

Both happy and excited to introduce the new kid on the Dharma block! LAKSHYA will be making his debut with us in #DOSTANA2 and from thereon, we hope to start a solid cinematic journey together! Please welcome #Lakshya and shower him with all your love and blessings... pic.twitter.com/zEgxX8a7V4