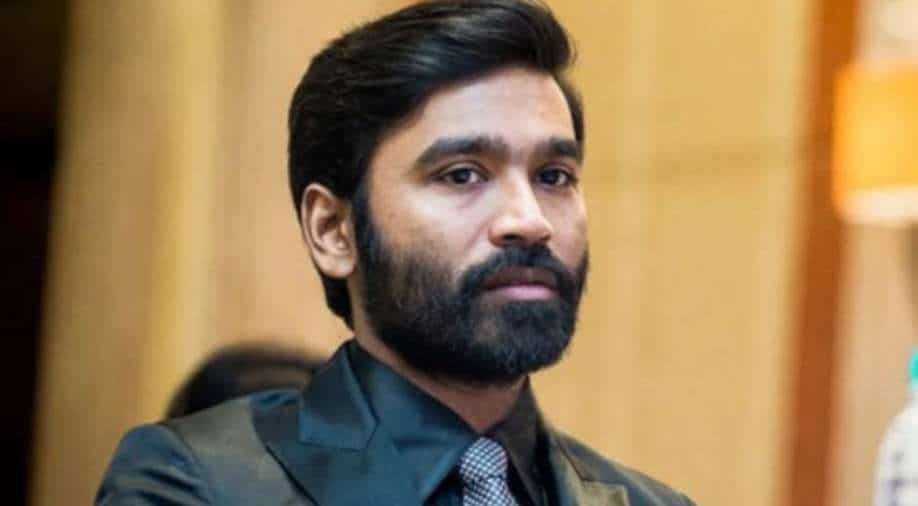 Dhanush is said to have three different looks in the Arun Matheswaran directorial.

Indian actor Dhanush, who predominantly works in Tamil cinema, on Saturday announced his next action-thriller along with the teaser of the film. Taking to Instagram, Dhanush shared the motion poster of his upcoming new project titled ‘Captain Miller’, which shows him in a dacoit avatar. "This is going to be very very exciting. Super thrilled about Captain Miller", the ‘Raanjhanaa’ actor captioned his post.

Dhanush will be collaborating with director Arun Matheswaran for the first time for this big-budget Tamil action entertainer. The teaser and poster suggest the film looks like a period drama based on the backdrop of the 1930s and 1940s. The actor can be seen with his biker gang dressed as dacoits, with his face covered with a mask and a rifle on his shoulder.

Captain miller .. This is going to be so exciting. Super kicked to work with @ArunMatheswaran and my brother @gvprakash @SathyaJyothi pic.twitter.com/lS8OMSh4I9

Sharing some details about ‘Captain Miller’, trade analyst Sreedhar Pillai said that the film will be a period drama set in the Madras Presidency during the 1930s and 1940s and also informed his followers that Dhanush will have three different looks in the film.

The project was announced last December. He took to Twitter and said that he felt "fortunate" to work with Arun. The remaining star cast of the film has yet to be announced. ‘Captain Miller’ is slated for release in the summer of 2023 in Hindi, Tamil, and Telugu.

Madhan Karky, who has worked on films like the ‘Baahubali’ franchise, ‘RRR’, and 'Pushpa', is penning dialogues for the Tamil version of ‘Captain Miller’.

Meanwhile, fans swamped the comment section with heart and fire emoticons as they can’t wait to see their favourite hero in an action avatar. Dhanush’s friends from the industry congratulated him and the director on their upcoming movie. Actor Keerthy Suresh, who has worked with Arun in ‘Saani Kaayidham’, tweeted, "Woah! Can’t wait to see the magic that @ArunMatheswaran is going to create with @dhanushkraja sir in this one ! Best wishes to you both!" Dhanush and Bollywood director Aanand L. Rai share a social bond together. He called the first look "outstanding." while actor-composer GV Prakash called Captain Miller as a "new phase of Tamil cinema." And the teaser was called "epic", by producer Karan Johar.

Get set for a new phase of tamil cinema . A period action adventure with a crazy score on its way …@dhanushkraja & @ArunMatheswaran join together for #CaptainMiller 🎉

Also Read: First look of Dhanush, Chris Evans and Ryan Gosling in 'The Gray Man' has got fans excited

Fans, on the other hand, showed their excitement about the film. "EAGERLY WAITING FOR CAPTAIN MILLER" a user commented. "Thalaivaaa This Gonna Be Big," another user wrote, followed by a fire and a heart emoticon.

Dhanush is making his Hollywood debut with Netflix's ‘The Grey Man’ with Chris Evans and Ryan Gosling, which will be released on July 15, 2022, exclusively on the streaming giant. He also has several projects in his kitty like ‘Thiruchitrambalam’, ‘Naane Varuven’, 'Vaathi', and ‘Sir’.