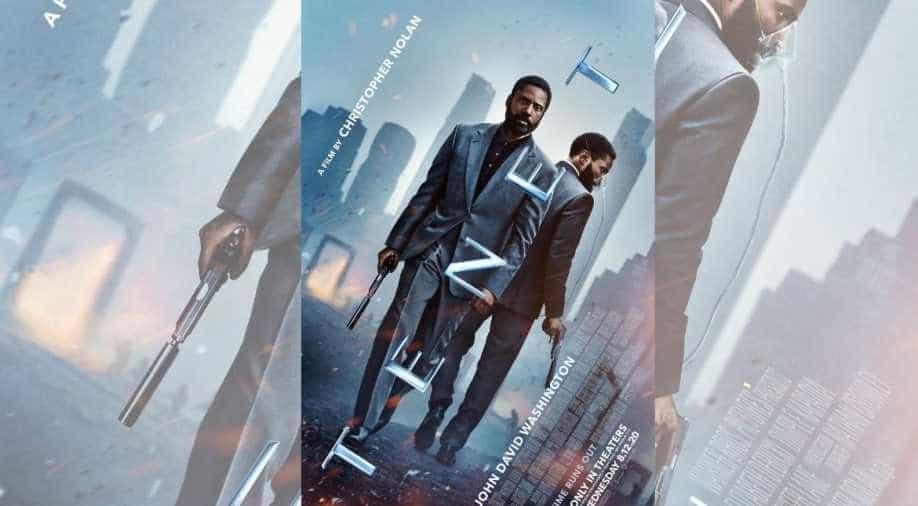 Tenet was made on a reported budget of $200 million, making it Nolan's most expensive movie to date.

While Christopher Nolan’s ‘Tenet’ is wooing the world even with its limited screenings across the world owing to theatres being shut because of the coronavirus pandemic -- the film has now been leaked in torrent websites.

The time-bending espionage tentpole has seemingly been leaked onto torrent sites and other networks that enable piracy.

While some leaked pirate copies have better print than others, others are merely fraudulent and are serving as a trap to load viruses and malware onto devices.

The first of these pirated copies landed with labels ‘KOR’ and ‘CAM’ suggesting that the were filmed with a video camera in Korean cinema halls. Then they were updated with versions that claimed there were advertisements in the middle of the film.

Tenet was made on a reported budget of $200 million, making it Nolan's most expensive movie to date. The film has so far recovered $53 million plus after having released in just 41 markets. US, China, India and other markets are yet to be tapped.