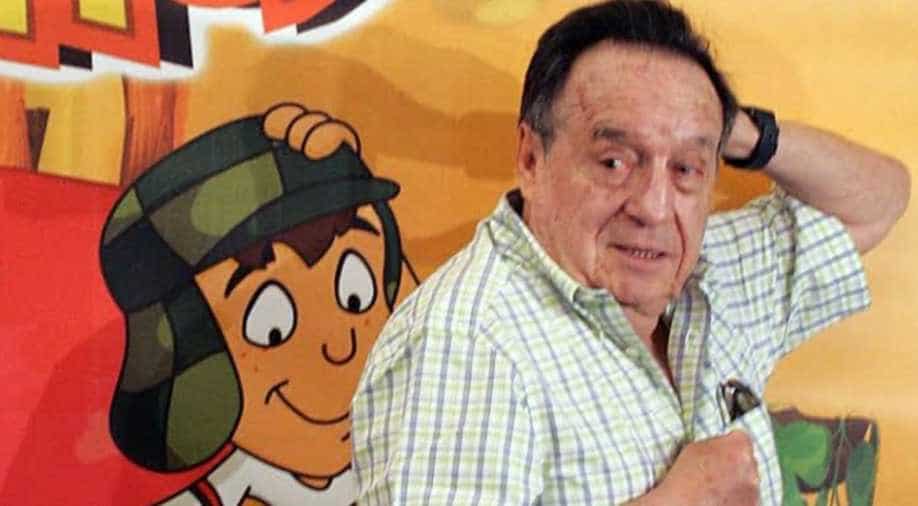 A biopic of the wacky Mexican comedian Chespirito -- who inspired Bumblebee Man in 'The Simpsons' -- is in the pipeline, the producers confirmed Wednesday.

Mexico based THR3 Media Group and the late comic genius's own Grupo Chespirito announced that they were going to bring the legion of characters he created back to life in a raft of new family-orientated television shows.

Roberto Gomez Bolanos created more than 100 characters and dozens of sitcoms and movies in a remarkable six-decade career which made him a star across Latin America.

One of his slapstick characters -- a giant red grasshopper -- inspired 'The Simpsons' creator Matt Groening to come up with the Spanish-speaking Bumblebee Man for the show.