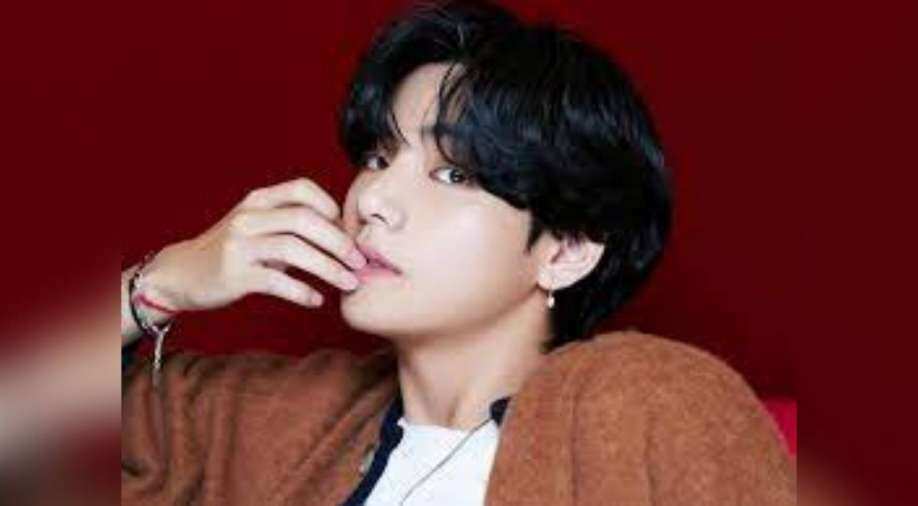 The Guinness World Records has announced that BTS member V has set a record that was at a point held by Jennifer Aniston.

BTS is known to create records and so, this news comes as no surprise. The Guinness World Records has announced that BTS member V has set a record that was at a point held by Jennifer Aniston. V's Instagram profile became the fastest to reach one million followers- 43 minutes after V made his debut in the picture-sharing app.

The BTS star can now lay claim as the fastest to reach one million followers on Instagram, a record previously held by Taeil Moon of NCT, Rupert Grint, and Jennifer Aniston.

Celebrations for V did not just limit to Instagram records but also surprises to mark his 26th birthday.

V received a special tweet from his good friend Lizzo, which featured a stunning fan-made piece of art based on a photo the two took together when they met at a Harry Styles concert.

BTS, last month announced they were taking a break from live concerts. The 7 members of the band made their debut on Instagram soon after announcing their break.

Spider-Man is a fan of BTS just like us! Tom Holland admits during a video chat with fans