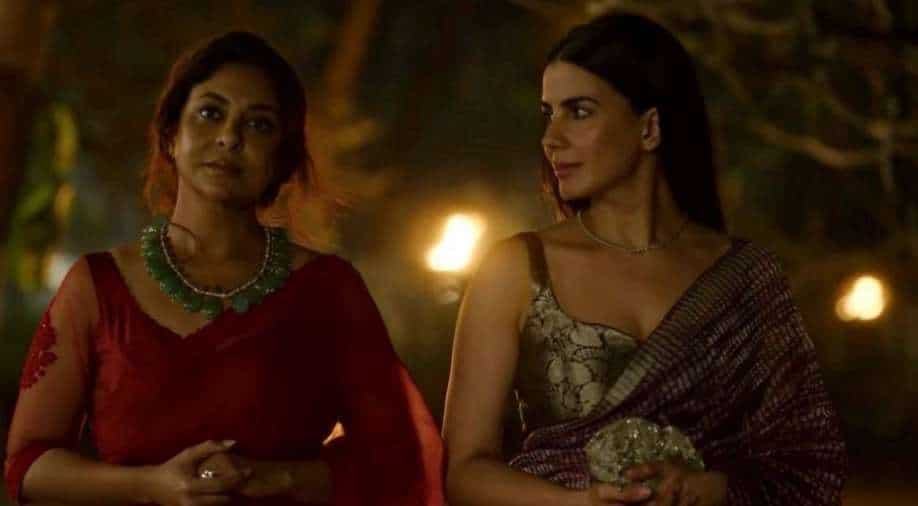 Trailer for Shefali Shah starrer ‘Human’ is out as she takes on an important role with Kirti Kulhari in a new web series for Disney+ Hotstar.

Titled Human, the show is said to be about drug trials on humans. It shines light on how these trials are conducted on humans, from who these people are who sign up for the same and if they are aware of the dangers involved in the process.

The series has been created and directed by Vipul Amrutlal Shah along with Mozez Singh.

Shefali Shah plays the role of Dr Gauri Nath, a 45-year-old doctor, owner of a prestigious hospital called Manthan. In the trailer, we are introduced with the doctor’s “best find” and get a glimpse of the chaos that ensues in their lives as the drug trial leaves death and destruction in its wake.

The official synopsis of the show reads, “A pharma giant is using India’s lax clinical trial rules to fast track the development of a new drug, despite lethal side effects. Meanwhile, 35-year-old Dr Saira Sabharwal lands a dream job in Bhopal’s premier hospital under the mentorship of the iconic 45-year-old Dr Gauri Nath. Saira grows under Gauri’s tutelage and as the two women start to form a deep bond over their commitment to the medical cause. However, a shocking discovery throws their life into chaos as their story becomes intertwined with that of a young migrant worker, Mangu, who is all set to wreak havoc on the medical system.”

Sayani Gupta to Taapsee Pannu: Bollywood actresses with the busiest slate for 2022