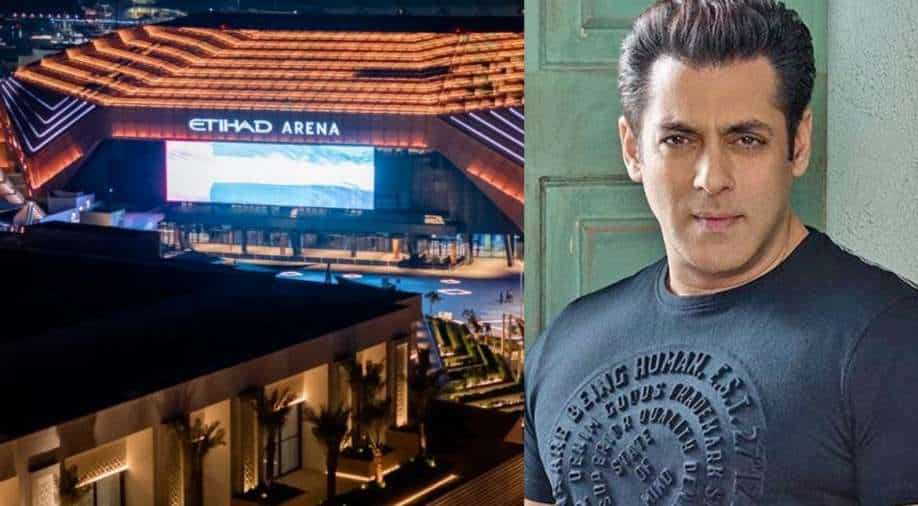 The International Indian Film Academy (IIFA) on Tuesday announced its 22nd edition of IIFA Weekend and Awards will be held on Yas Island, Abu Dhabi, on March 18 and 19, 2022.

"Commemorating the 75th year of India's independence and the UAE’s year-long Golden Jubilee celebrations, marking its 50th anniversary, the highly anticipated 22nd edition of IIFA will showcase a grand celebration of Indian cinema’s finest talent, bringing together global dignitaries, international media, fans and film enthusiasts from across the world," it added. Indian superhero Chakra to get its own NFT collection called Chakraverse

Salman Khan said the latest edition of IIFA will be a grand celebration at one of his favourite destinations.

Mohamed Abdalla Al Zaabi, CEO of Miral, said it is an honour for Abu Dhabi to host the IIFA Weekend and Awards said, "Hosting this much anticipated event reinforces Yas Island’s position as a top global destination for leisure, entertainment and business and Abu Dhabi’s place on the world tourism and entertainment map."