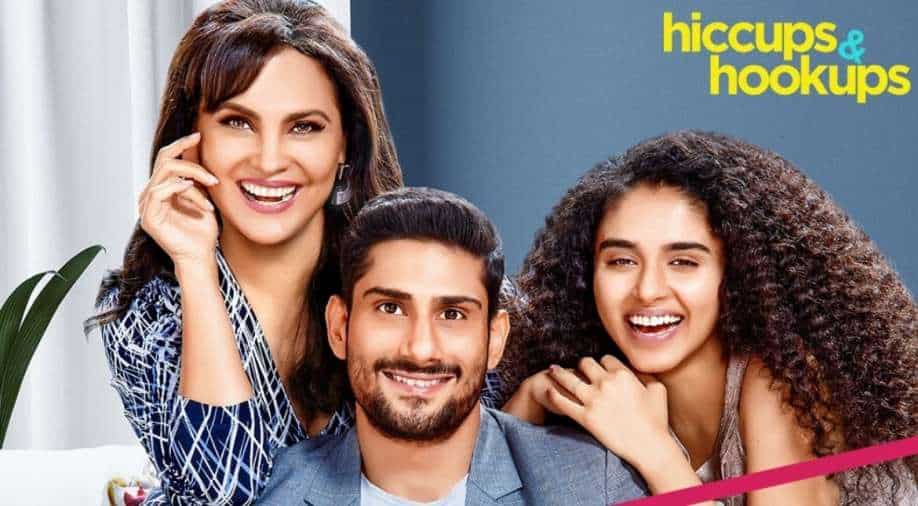 'Hiccups & Hookups' season 2 will be a continuation of season 1 centered around Vasudha portrayed by Lara Dutta, Akhil played by Prateik Babbar, and Kay portrayed by Shinnova.

What to expect in Hiccups & Hookups Season 2:
Sibling-duo Vasu (Lara Dutta) and Akhil (Prateik Babbar) are back to tickle your funny bone
Rebellious teenage daughter Kay (Shinnova) is back – will she feature with a stable boyfriend?
Will Akhil’s life restart with new goals and ambitions?
Will there be some surprise cast entries?

Speaking on the announcement, Rohit Jain MD Lionsgate South Asia and Networks said, “Our endeavour is to continue to create local original content that connects with audiences. Hiccups & Hookups brought a mass appeal that translated into fans. 2022 will be massive for Lionsgate Play with original content, and this has just raised the bar.” Meet Adhya! Makers unveil Shruti Haasan's first look from Prabhas starrer 'Salaar'

Mrinalini Khanna, VP, Originals, Lionsgate India said, “Second seasons always pose a challenge for a show that’s done well. We fully intend to rise to the occasion by bringing back the Raos with an even bigger bang  while also delving into the themes that the show is touched upon in the first season; family, friendship and finding yourself. With the incredible cast, the goal for Season 2 is to showcase the deep and funny heart of the show while delivering on the entertainment quotient, and that is the reason we are going to bring Season 2 with a new director, vision and energy.”

“Season 1 received a phenomenal response, and I am delighted that the viewers related to Vasudha.  I would like to thank our viewers for all the love they have shown me, and the entire cast. We are all set to return with another entertaining season of Hiccups and Hookups, one with a lot of twists and turns, and frankly, I can’t wait to see how Vasudha’s life shapes up from here," revealed Lara Dutta on the announcement.

The series will be a continuation of season 1 centered around Vasudha portrayed by Lara Dutta, Akhil played by Prateik Babbar, and Kay portrayed by Shinnova.