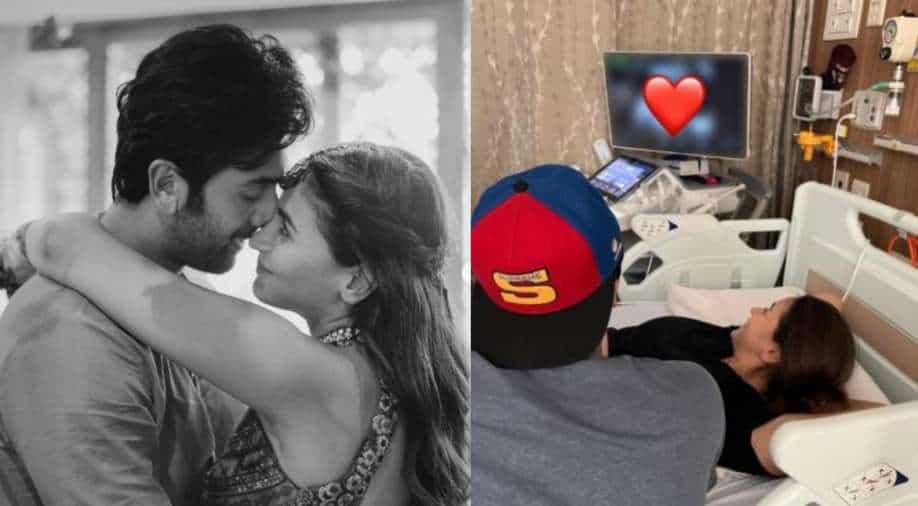 Alia dropped a cute post sharing the arrival of a new member of her family.

It's another round of celebrations for the newlyweds, Alia Bhatt and Ranbir Kapoor. The cutest couple in Bollywood is all set to become parents. Yes, you heard it right! The 'Gangubai Kathiawadi' actor on Monday took to her Instagram official handle and shared the news of her pregnancy in style. Fans are super excited and are in awe of the two.

Alia dropped a cute post sharing the arrival of a new member of her family. The adorable picture features her husband, Ranbir Kapoor, who is facing the ultrasound machine. Alia captioned the photo from the hospital as, "Baby coming soon."

Within a few minutes of making the announcement, the news, along with the photo, went viral on social media.

As soon as the post was shared, Alia's followers and their friends from the industry dropped congratulatory messages for the couple in the comment section. Many Bollywood celebrities, including Karan Johar, Priyanka Chopra, Vaani Kapoor, Tiger Shroff, and others, took to the comment section to send their best wishes and love to Alia and Ranbir.

Bollywood producer Karan Johar, who launched Alia Bhatt and who is also a father figure to the actor, wrote, "Heart is bursting" while Parineeti commented, "Congratss lovers. (sic)" 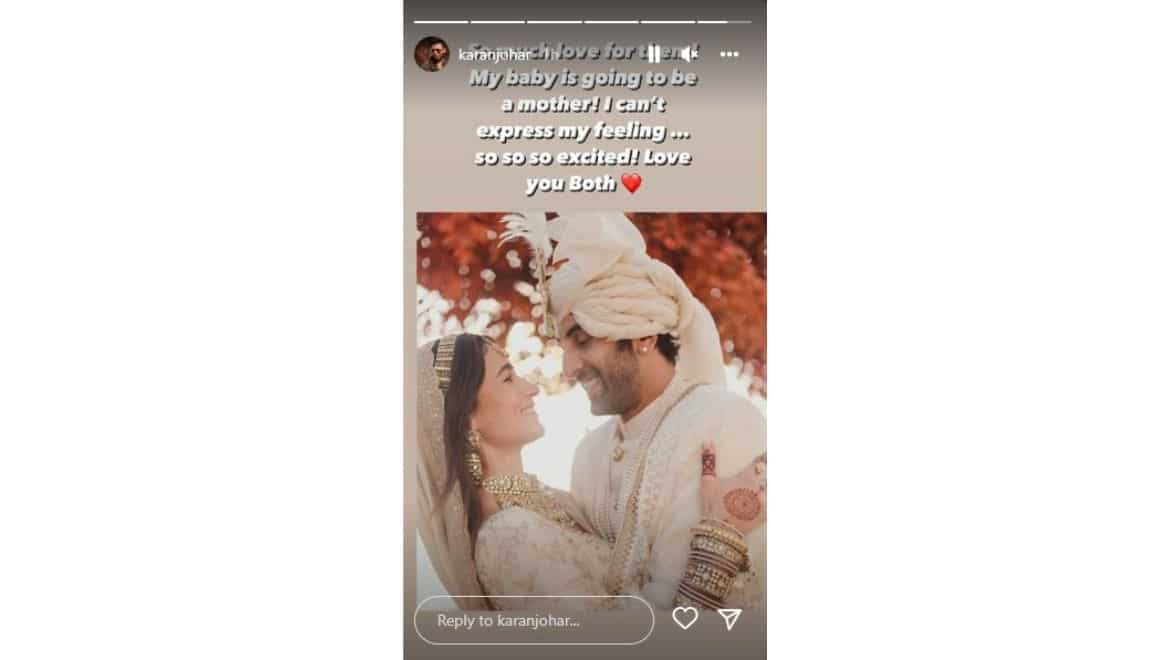 Alia's mother, Son Razdan, also took to the comment section and said, "Congratulations Mama and Papa Lion," while Kriti Sanon wrote, "Omg, congratulations." Ranbir's sister, Riddhima Kapoor Sahni, shared a photo of the couple on her Instagram post and confirmed the news. Riddhima wrote, "My babies are having a baby. I love you both so much." 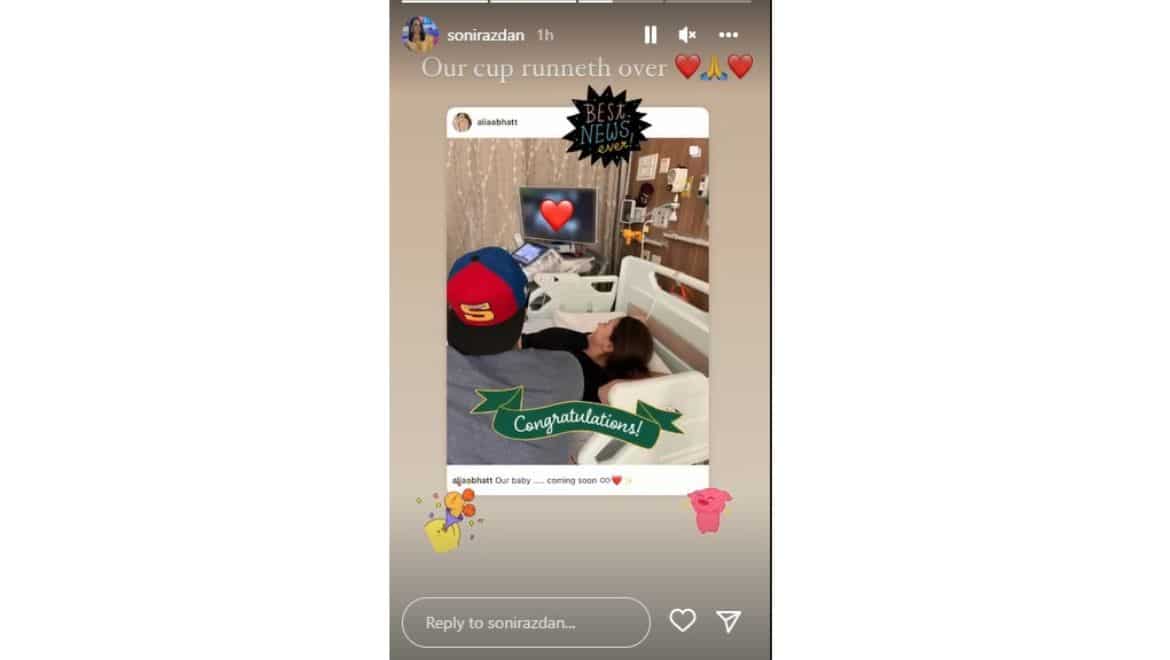 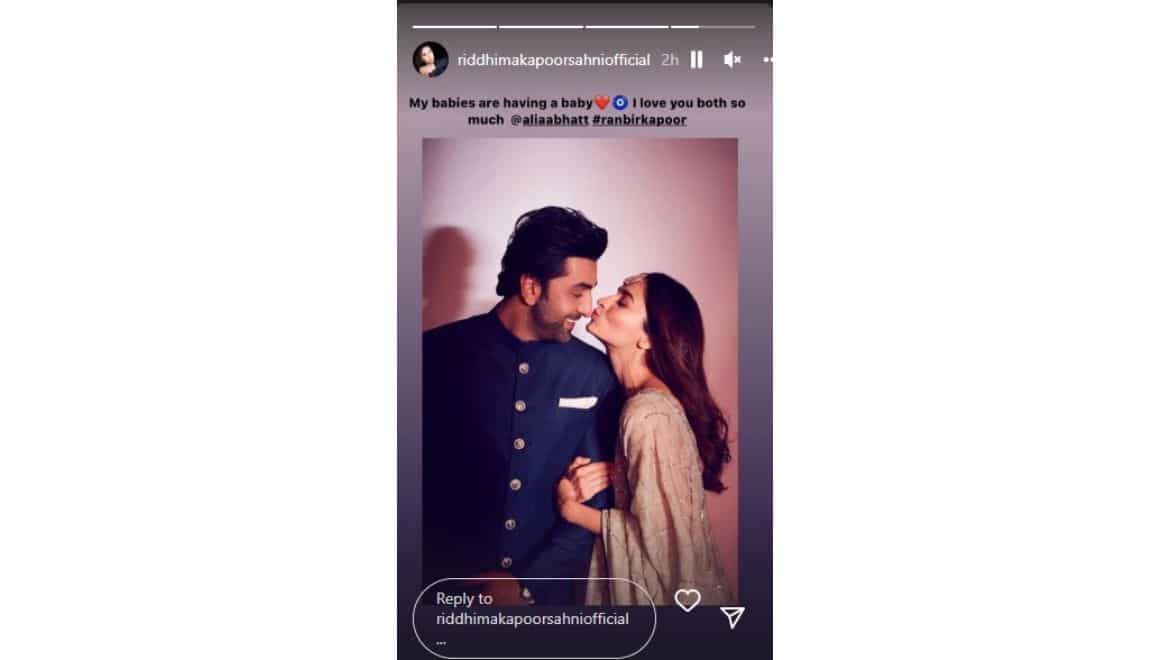 Check out the comments here:- 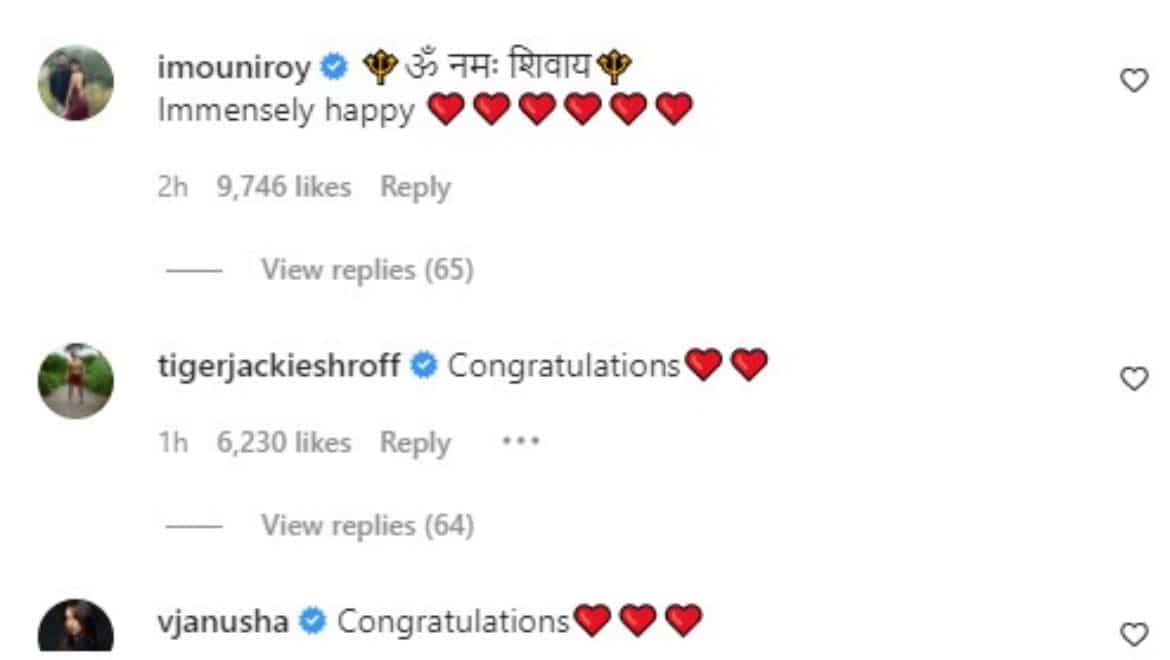 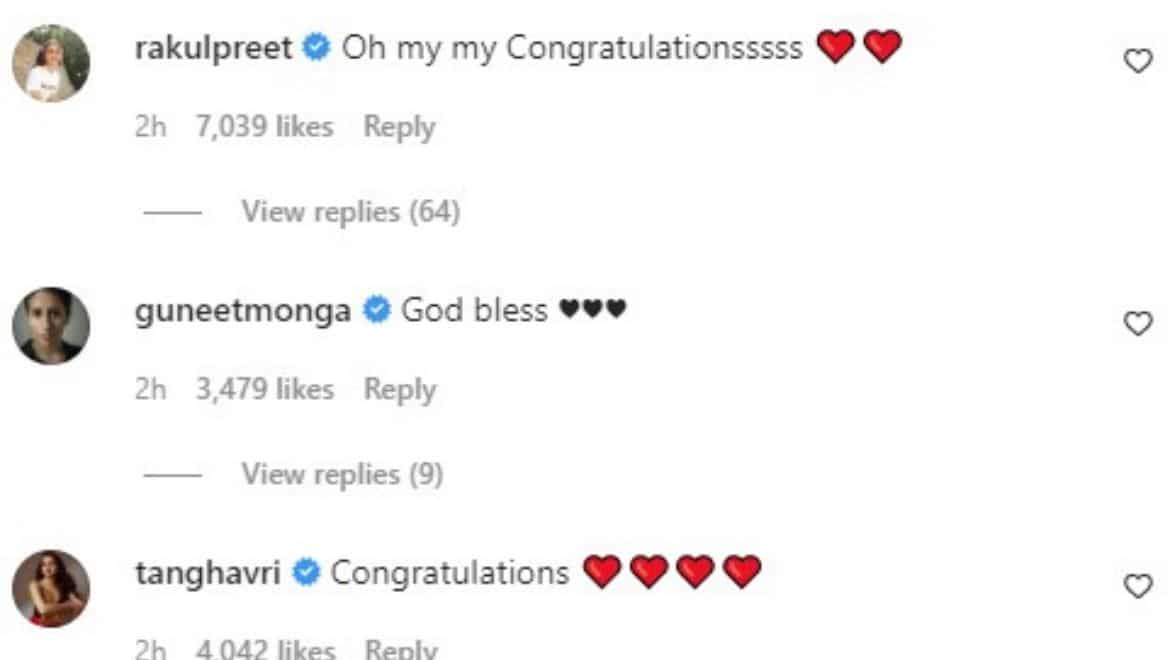 Bhatt and Kapoor got married on April 14, 2022, in an intimate wedding after dating each other for over 4 years. The two stars will appear together in Ayan Mukerjee's 'Brahmastra', which releases in September this year.