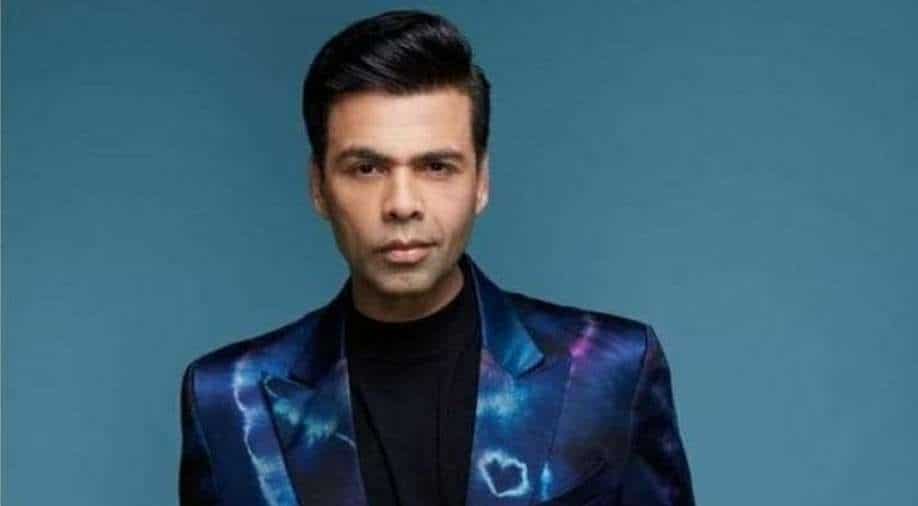 Karan Johar promises his new show will be 'dramatic' and 'sensational' Photograph:( Instagram )

The foundation has been set up in memory of the late film producer and his father Yash Johar.

One of the prominent names of Hindi film Industry, Karan Johar has extended his help to the members of the Indian entertainment industry amid the pandemic. On Friday, Johar launched a foundation named after his late father and producer Yash Johar.

The foundation has been set up in memory of the late film producer, to carry forward his legacy, Karan said in a social media post.

Johar announced the foundation on his social media along with a montage video that shows unseen moments of him and the late producer interacting with the cast and crew of several films.

“Yash Johar Foundation: This has been a true labor of love… created in memory of my incredible father and to carry forward his legacy. I am proud to launch the Yash Johar Foundation, which has been set up with the aim to improve the quality of life for people in the Indian entertainment industry.” The announcement reads.

Johar went on to add, “While we have initiated the implementation of long-term sustainable plans that will enhance the lives of people and their families in the industry, we have also ensured that immediate solutions are being provided to help them deal with the effects of the on-going global pandemic. The link in my bio provides all the details and how we can be contacted. @YashJoharFoundation (sic).”

In the post, Karan says, ''Yash Johar Foundation has been set up with an aim to look into financial well-being, health and educational and vocational training of people from the industry''.

“My father understood being in the movie business was hard, which is why we announce the launch of the foundation considering the current scenario and taking into effects and after effects of COVID-19 we have initiated YJF 2021 COVID response to address issues such as food, shelter, medicines of those within the entertainment industry who have been negatively impacted by the pandemic,” Karan Johar said.