EXCLUSIVE Interview: Neha Dhupia on her cop role in 'A Thursday': For me Catherine Alvarez is perfect 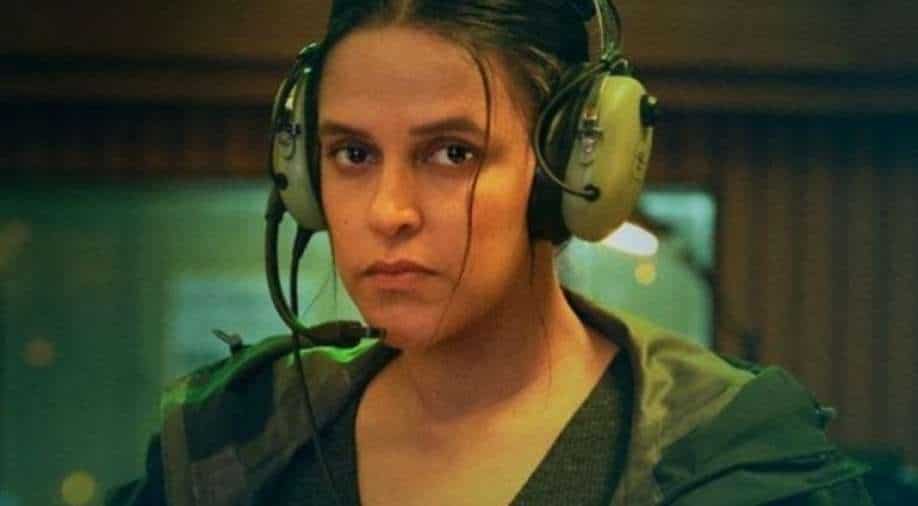 Neha Dhupia, who's now a mom of two, is playing a role of a pregnant cop in the recently released thriller drama 'A Thursday'

Neha Dhupia needs no introduction. The former Miss India made her foray into Bollywood with a lead role in 'Qayamat' opposite Ajay Devgn in the year 2003'. Dhupia over the years has found her niche in playing strong supportive roles in films. In Bollywood, where nepotism plays a big role, Dhupia managed to carve her own space.

Dhupia, who's now a mom of two, is playing a role of a pregnant cop in the recently released thriller drama 'A Thursday'. In an exclusive interview with WION, Dhupia talked about her new movie, difficulties while shooting when she was eight months pregnant and of course her love for cinema.

Here are the excerpts from the full conversation:

Q- Tell us about your new movie 'A Thursday. How would you describe your character ACP Catherine Alvarez?

It’s a thriller drama and Yami Gautam has taken kids hostage in a playschool. I have played a cop in the film, who is a risk-taker and for whom the call of duty is more important. Atul Kulkarni also plays a cop but we have different ways of playing a cop on screen.

Q- Was there a person from whom you took inspiration to prepare for your role as a police officer?

I have to say this, have taken inspiration from myself. The role is very close to me and there are a lot of commonalities between me and the character, as I was eight months pregnant when the film was shot- much like the character I played in the film. Just like Catherine, I inspire myself to go to work every day. Also, I'm very risk-taking as a person, so it all kind of fall into place.

Q- The movie is a hostage drama. What was your first reaction when the film was offered to you? How was the filming experience?

I loved the script when they offered me the role and didn't want to pass it on to someone else. For me, the most important thing was the opportunity or the part I'm getting to play. I just thought it was just a great part & great cast, their's Yami, Dimple ma'am, Atul and many others -- all are just powerhouse performers, so it was great opportunity, why would I pass it on to others.

Q- You were pregnant while shooting. Did you face any difficulties while filming?

Rain was the hard part to shoot, but as I said, just wanted to give my 200% to the film, and make sure there's no complaint as far as I'm concerned. It's a fact, that when you take up a job saying you're gonna do it, you should be able to give into it in every possible way.''

Q- If not Catherine Alvarez, would you've like to play any other character in the film?

For me, the most important part of the film is Yami so it is a very thrilling, and important role to play. But, I feel that's not the role I'm cut out for. For me, the role of Catherine Alvarez is perfect, that I'm cast in and as- and it's best suited for me.''

Q - What are your upcoming projects? Something you are excited about the most?

My hand are full with some endorsement, with my babies and also starting a comedy movie from first of March

Q- What do you think of OTT and cinema vs debate?

I think we are oscillating between good content and outstanding content and a large of the weight is of liberty that people take because of OTT. It's pretty much fantastic that people are taking this kind of liberties. So no complaints, and the fact that theatres are opening, so we have come a full circle, now just hope people get themselves back to theatres, watching more and more cinema. End of the day, my first love is going to be cinema, but OTT has changed a lot, as far as making content, viewing content and consuming content is concerned.

'A Thursday' is streaming on Disney+Hotstar