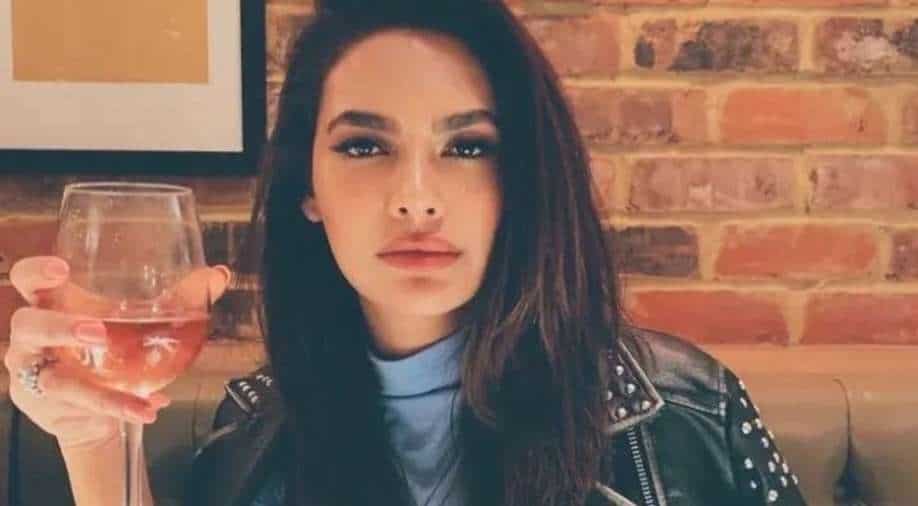 Esha Gupta, who turns 36 today, is reportedly spending her birthday attending her brothers’ wedding in Jaipur.

Bollywood actor and former Miss India, Esha Gupta, turns 36 today and in an interview with an Indian daily, she spilled some beans on her take on marriage, her love for sports and her hopes for the year ahead.

When Gupta was asked about her alleged romance with Manuel Campos Guallar, she said, “People only know how much I’m putting out there but they think that they know a lot. I’m an extremely private person when it comes to my family and friends. People write a lot of things but it really doesn’t matter to me.”

About marriage, the actress said that she would rather wait for the right man to come along instead of marrying the richest guy and living off alimony if things go south. She said, “In our family, women are more successful than the men, and parents teach their daughters to be independent. If I get married to the richest guy and he leaves me, I don’t want to live with alimony. I want to have something of my own. I don’t want to change my surname. I need a partner who supports me and doesn’t try to change me.”

The 'Rustom' actress is reportedly spending her birthday attending her brothers’ wedding in Jaipur. When asked about her hopes for the year ahead, she said, “Health, peace and love. There’s Aashram 2 and Invisible Woman. A big professional shift is going to happen and I’m excited about it.”

An ardent sports lover, Esha Gupta said she would love to work in a sports drama someday. “It would be like a dream. I would love to be a part of a film based on PT Usha ji, the queen of tracks. From horse riding and sky diving to deep sea diving, I would like to do anything in a film, and if I don’t know that sport, I’d just train for 12 hours every day and master it,” Gupta concluded.