Dharmendra remembers when Jaya Bachchan was obsessed with him. Read details inside! 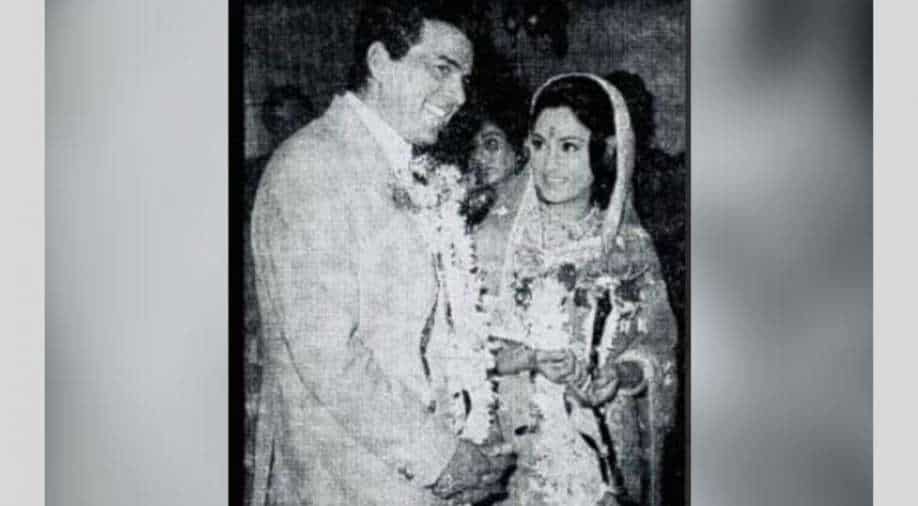 Dharmendra and Jaya Bachchan had starred together previously on 'Guddi', a 1971 cult classic. Now, after years, the two will be seen together in Karan Johar's 'Rocky Aur Rani Ki Prem Kahani' that will have Ranveer Singh and Alia Bhatt in leading roles.

Bollywood star Dharmendra got nostalgic as he preps to star with Jaya Bachchan, a veteran star herself.

He shared a picture from their yesteryear film together in which he played a superstar that Jaya Bachchan’s character Guddi gets obsessed with. Sharing a throwback pic from that film, Dharmendra wrote, "Barson baadh..... Apni Guddi ke saath..... Guddi..... jo kabhi badi fan theyn meri.... A happy news.”

This Karan Johar film was announced on July 6, Ranveer Singh’s birthday as the actor will play the lead role alongside Alia Bhatt. This will be their second collaboration post ‘Gully Boy’ that was India’s official entry to Oscars.

‘Rocky Aur Rani Ki Prem Kahani’ will also star Shabana Azmi in an important role. Reportedly, Dharmendra and Jaya are a part of Ranveer's family in the film, while Shabana is a member of Alia Bhatt's family.

The Karan Johar film written by Ishita Moitra, Shashank Khaitan, and Sumit Roy is set for release in 2022.