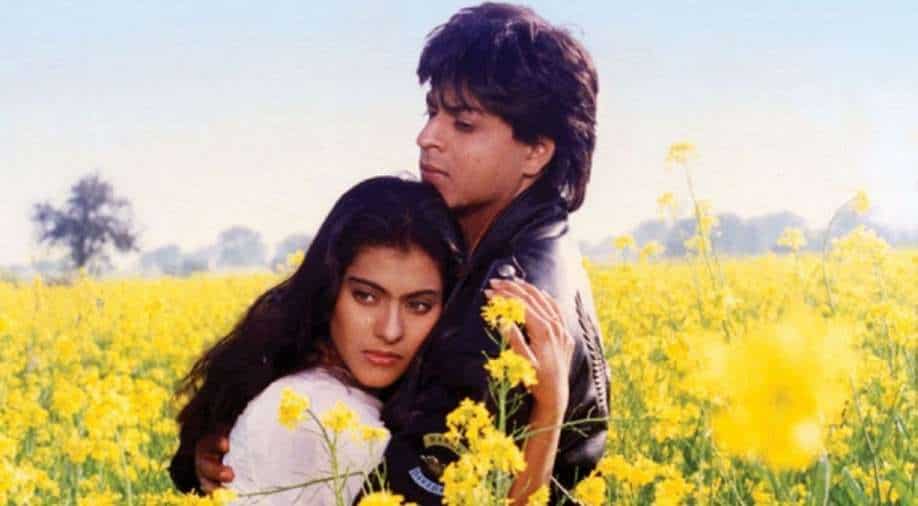 After 26 years, Aditya Chopra is all set to turn the magical love of Simran and Raj into a Broadway musical.

This musical will mark Chopra's directorial debut at Broadway theatre after first directing the original movie 26 years ago.  Yash Raj Films shared the official poster of the musical on their Instagram account.

''The film created history and changed my life and many others forever. But what many don’t know is that I never intended to make DDLJ in Hindi. As a 23-year-old young man greatly influenced by Hollywood and American pop culture, I thought I would make a couple of Indian films and then I would be off to Hollywood and make DDLJ for a worldwide English speaking audience with Tom Cruise as my leading man. That obviously didn’t happen. DDLJ was released in 1995 and became the longest-running film in Indian cinema. It gave me my identity and kickstarted an amazing journey for which I’ll always be grateful.''

The project is set to release in 2022 and the cast is yet to be announced.

Aditya Chopra's maiden film as director, 'DDLJ' released on October 19, 1995. It won 10 Filmfare Awards, including Best Film, Best Actor, Best Actress and Best Director at the 1996 edition of the ceremony.

'Dilwale Dulhania Le Jayenge' narrates the moving love story of Raj, played by Shah Rukh and Simran. While the young hearts fall in love at a vacation in Europe Simran's father thereafter takes her to India to marry her to another boy as promised. As DDLJ ended with Raj and Simran's union despite many hurdles, the film redefined romance for every 90s kid.