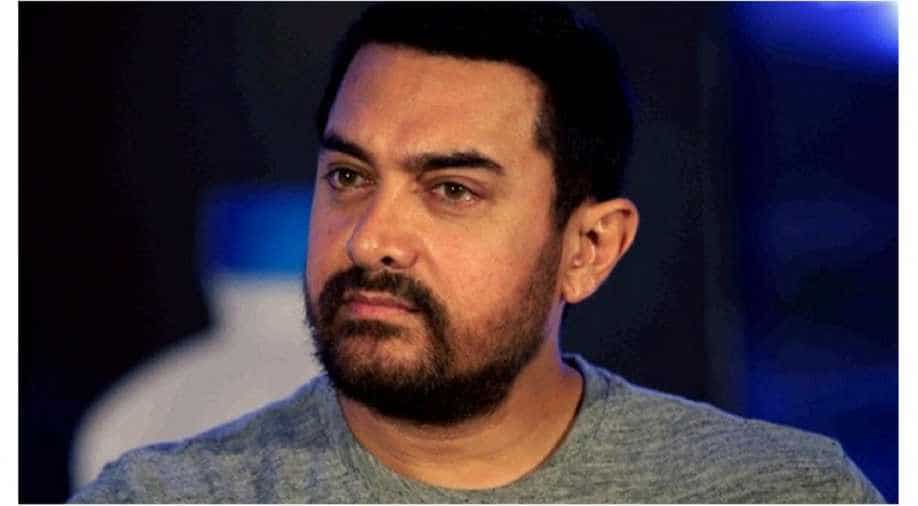 Known for getting into the skin of his characters in each project that he takes up, Aamir Khan shared a post thanking fans for wishing him on his birthday and added that it will be his last post and will not be active from personal profile. He, however, added that any future communication regarding his films will be carried out via profile of his production house, Aamir Khan Productions.

He wrote: "Hey guys, thank you so much for all the love and warmth on my birthday. My heart is full. In other news, this is going to be my last post on social media. Considering that I am SO active anyway, I have decided to drop the pretence." Birthday special: From 'PK' to 'Ghajini', 7 times Aamir Khan completely transformed himself for a film

Aamir Khan added, "We will continue to communicate as we did before. In addition, Aamir Khan Productions (AKP) has created its official channel. So, future updates on me and my films can be found there...Lots of love.”

Aamir Khan will next be seen in ‘Laal Singh Chaddha’, which will release on Christmas this year. The film is a Hindi remake of the 1994 film ‘Forrest Gump’, which starred Tom Hanks in the leading role.

'Never will be another like you': Celebs pour in birthday wishes for Aamir Khan