Birthday special: From 'PK' to 'Ghajini', 7 times Aamir Khan completely transformed himself for a film

Aamir Khan is always known for experimenting with his looks in the movies. Known as a perfectionist, Khan has the ability to undergo massive physical transformations to look his part.

As he turns 56 on March 14, we bring you the 7 most striking looks of the actor from his films. 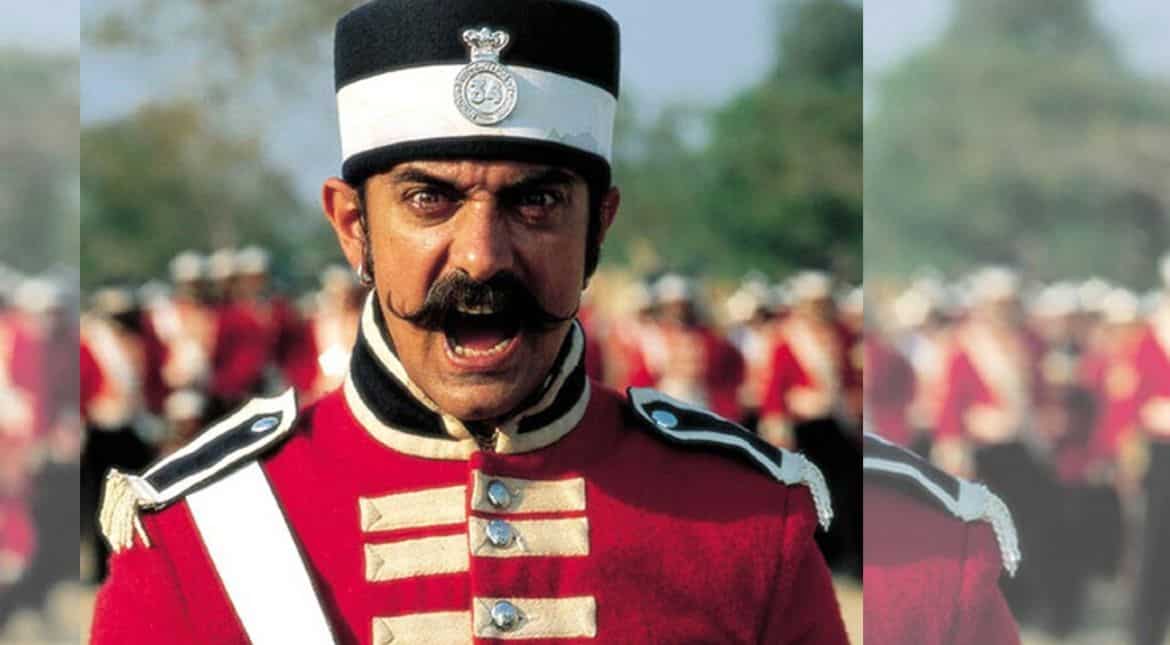 Aamir Khan sported thick handlebar moustache and long curly hair while portraying an Indian soldier, Mangal Pandey in Ketan Mehta's historic film on 1857 revolution. The film may not have worked, but Khan's look was widely discussed. 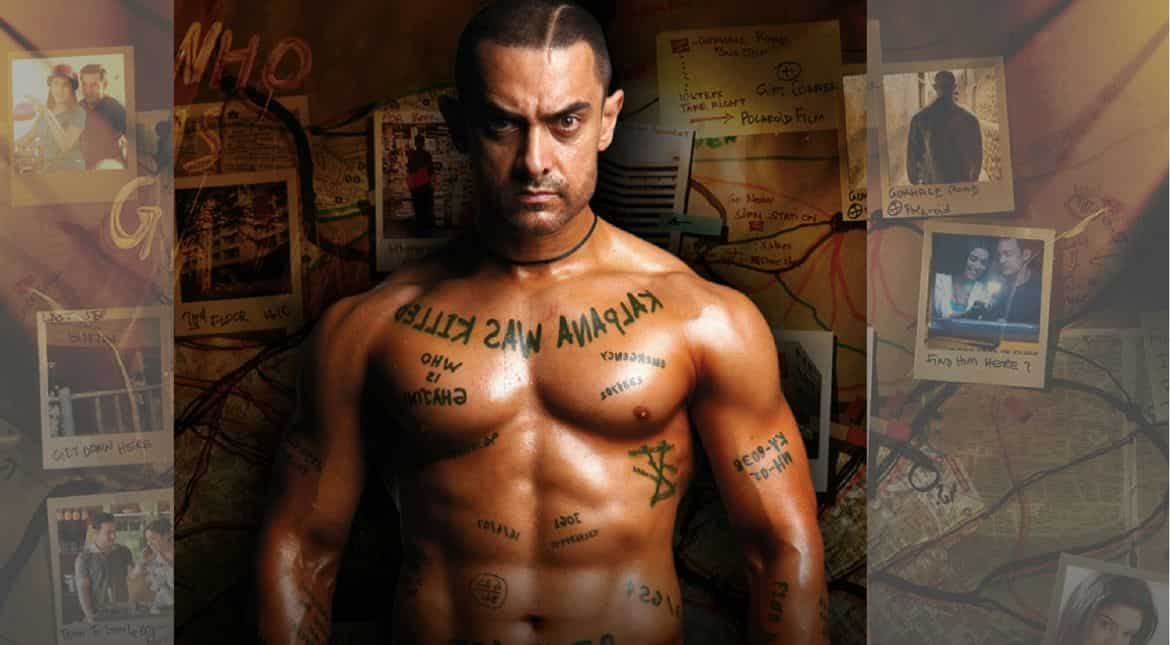 In the action-packed thriller, Aamir Khan raised temperatures with his eight-pack abs and buzz-cut hairdo. The movie had him performing hair raising action stunts and to look his part, Khan underwent vigorous training. 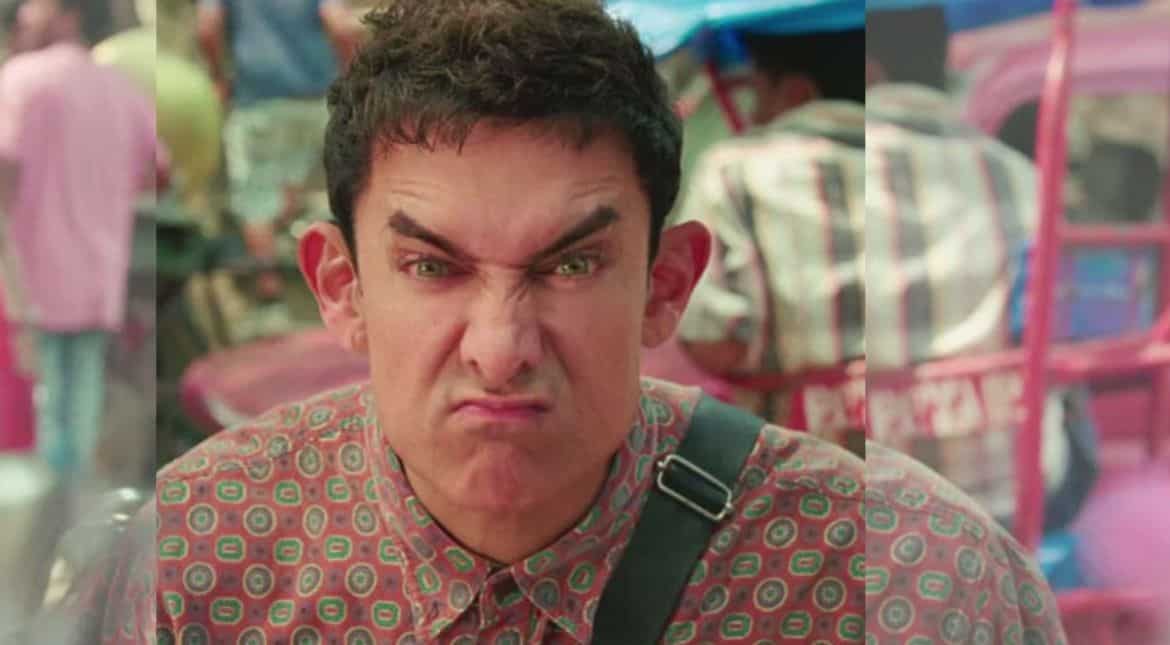 One of the highly successful movies of Amir Khan's career, 'PK' had him playing an alien. To look his part the actor sported flat hair with ears popping out. The actor apparently did not blink in between shots to look his part. 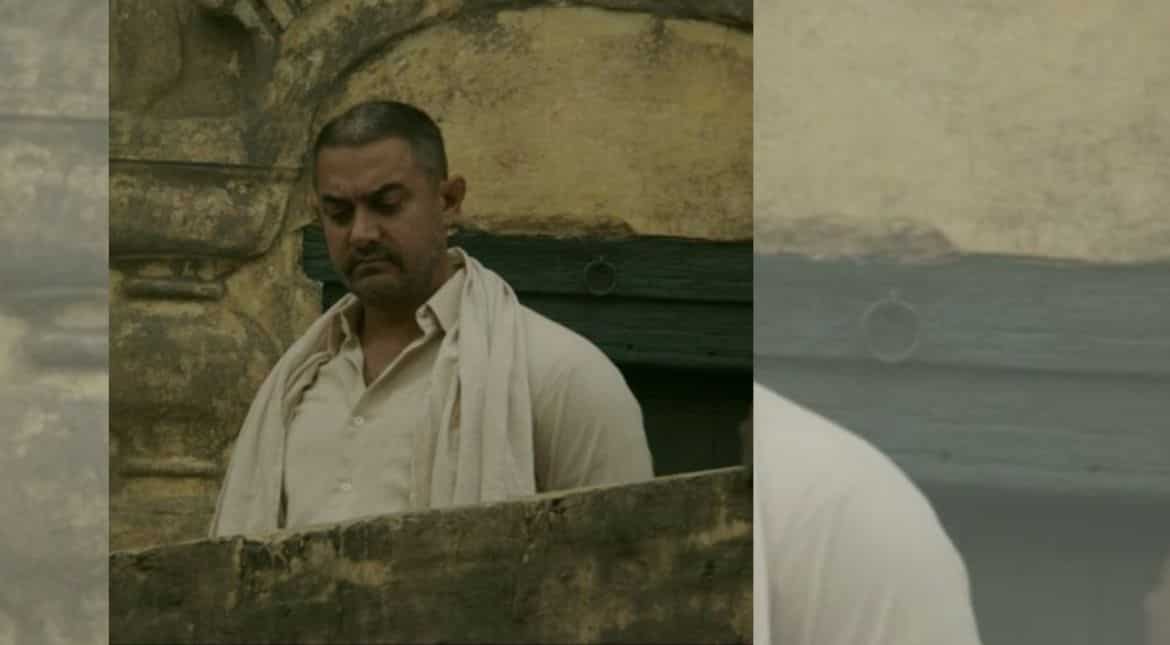 The actor shocked everyone with his physical transformation. In the movie, he had played the role of middle-aged father and a former wrestler. He was so dedicated and focused for the movie, that he gained 25-30 kilos and reached up to 97 kilos. Aamir always plays with his looks and in every movie we see him clad in different avatars. In 2017 film 'Secret Superstar', the actor played an over the top singer and wore tight T-shirts, crazy jeans, earrings and gold chains with blonde spikes to look his part. 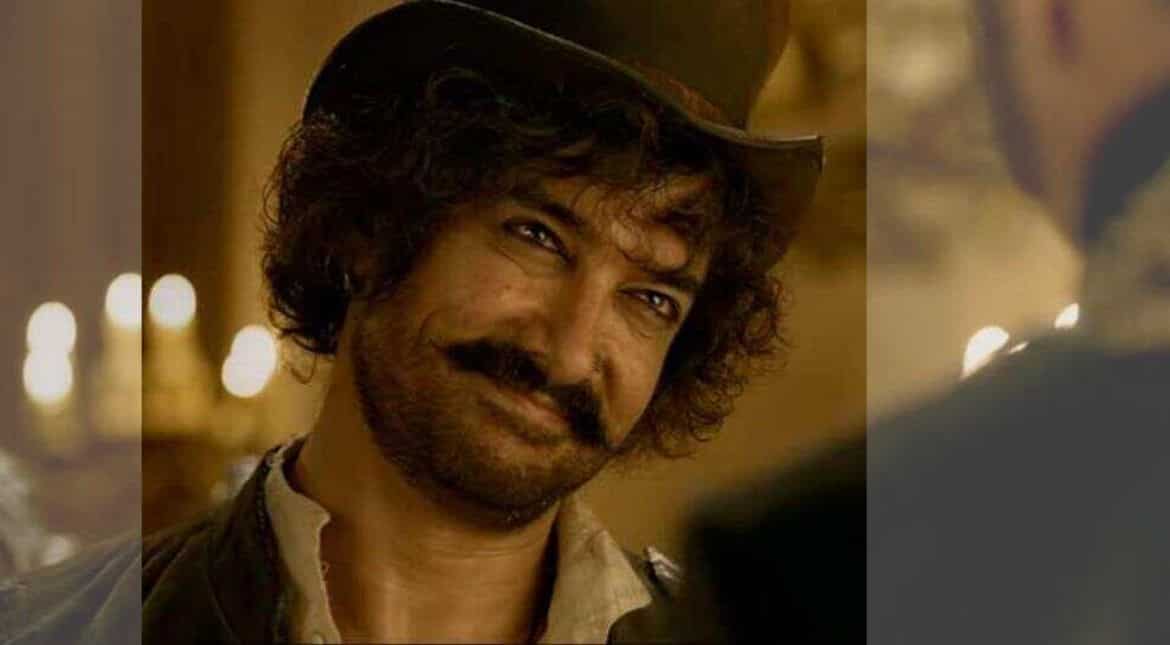 For 'Thugs of Hindostan' Khan not only sported long hair and a heavy beard but also wore a nose pin. 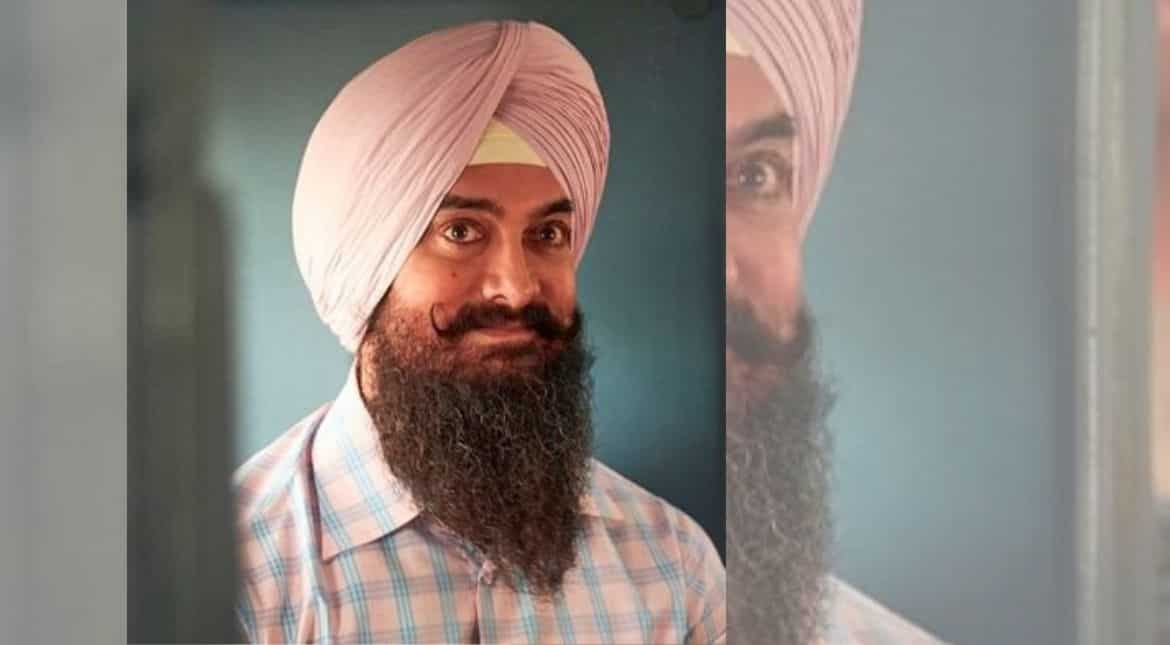 Amir Khan's Punjabi avatar! Mr Perfectionist upcoming film will see him essaying the role of a Sikh. In the posters, Khan is seen wearing a big turban and sporting a long beard.