'BLACKPINK: The Movie' review: A concert film with an ode to live music & performances 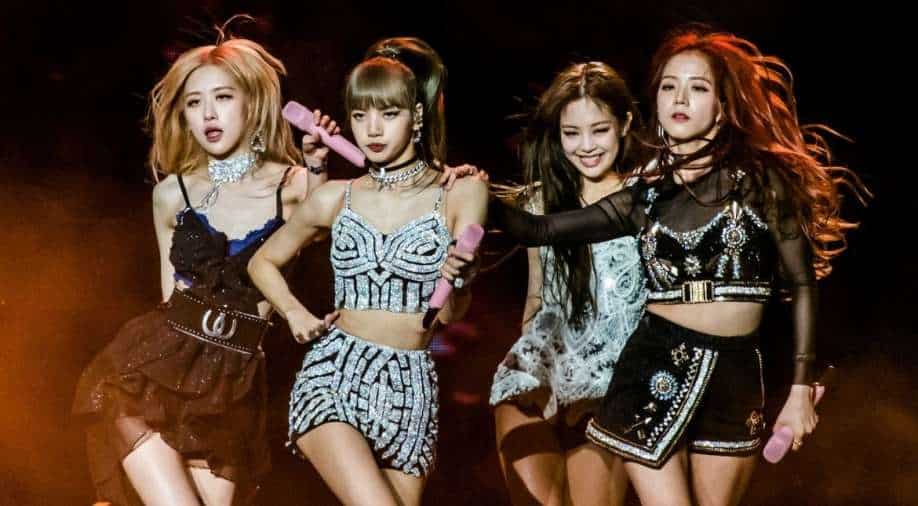 As the girl band celebrates their five years anniversary since their debut in 2016, they released a documentary/short feature ‘BLACKPINK: THE MOVIE’ that lets the fans come a step closer with their beloved band.

South Korea’s soft power -- music and entertainment is an industry to reckon with in global standards. As the world continues to stay obsessed with Korean dramas, K-pop music has charted worldwide success thanks to a few groups/bands that have made a powerful standing for themselves. We cannot not mention BTS that has become the face of K-pop music with fandom for the boy band only increasing by the day but there’s one more band that is not far behind in numbers and their way to global superstardom -- Blackpink.

As the girl band celebrates their five years anniversary since their debut in 2016, they released a documentary/short feature ‘BLACKPINK: THE MOVIE’ that lets the fans come a step closer with their beloved band members -- Jisoo, Lisa, Jennie, Rosé -- all unique personalities with different backgrounds and vision for themselves.

Based on the journey of K pop supergroup Blackpink until now, the feature explores the individuality of each member as they jam together and make world-class music that has made records and shattered many others in due course of its run. The film caters to the liking of fans who are crazy in love with the group Blackpink and call themselves BLINKs, much like how BTS fans are called ARMY all around the world.

The film has lots and lots of music as group members dance, look cute in glitzy outfits and belt out their hits including Lovesick Girls, How You Like That, Ice Cream, Forever Young, As If It’s Your Last, Whistle and many others. Blackpink’s Lisa dropped her solo debut album 'Lalisa'

Directed by Su Yee Jung and Oh Yoon-Dong, ‘Blackpink: The Movie’ sees the girls get emotional with the love of their fans, their last world tour, their urge to get back on stage as concerts/public gatherings have been stopped since COVID-19 brought in hindrances. However, it does give you a feel of the concerts and what it will be like once you get back to the ‘pre-pandemic normal’, if at all! Watch: BLACKPINK vocalist Rose finally drops her solo debut album

More than anything, ‘Blackpink: The Movie’ rejigs our memory of the time when going for a performance wasn’t such a novel idea and was just a matter of buying tickets. The film definitely creates an urge for us to go back in time when social and physical distancing was only a thing of the mind.

Also read: Oxford English Dictionary adds 26 new words and they are all Korean