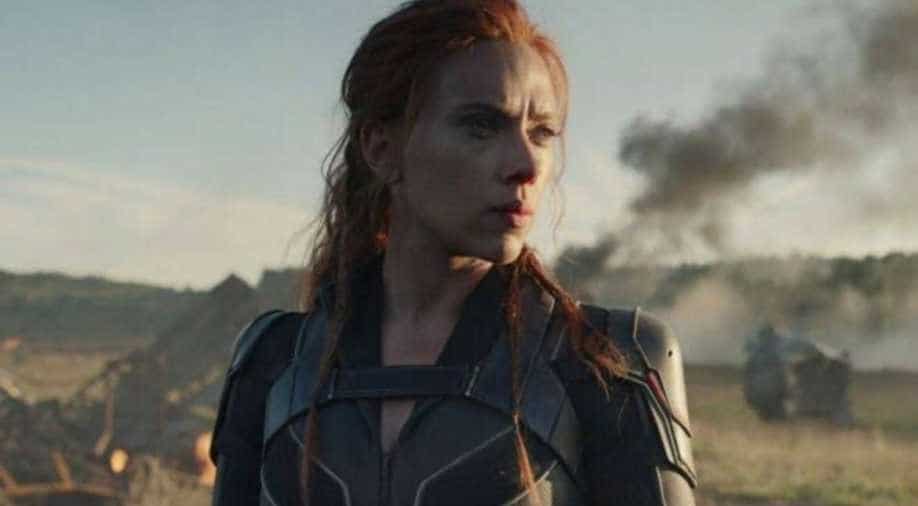 'Black Widow' will be released both in theatres and on Disney+ with Premier Access on July 9.

Marvel Studios' new trailer of much-anticipated 'Black Widow' takes fans on a trip to the past into Natasha Romanoff's journey.

The new trailer also plays on fans' nostalgia as the trailer has some major Avengers vibes, from the flashbacks with her and the Avengers to the actual score used in this trailer.

The trailer starts off with a voiceover from Natasha,  as flashbacks to previous movies play, where she alludes to some unfinished business and secrets from her past. The clip shows Scarlett Johansson's character confronting her tumultuous past and mending her old relationships, all while being pursued by an unstoppable villain.

The film takes place after Captain America: Civil War, where we find Natasha on the run from the government as she deals with her history as a spy, as well as her broken relationships before she became an Avenger.

The forthcoming feature was helmed by Berlin Syndrome director Cate Shortland and chronologically takes place after the events of Captain America: Civil War.

A series of clips from older entries in the Marvel Cinematic Universe are shown while the superheroine is heard recalling that she had a difficult time 'choosing between what the world wants you to be and what you are.'

'Black Widow' will be released both in theatres and on Disney+ with Premier Access on July 9.