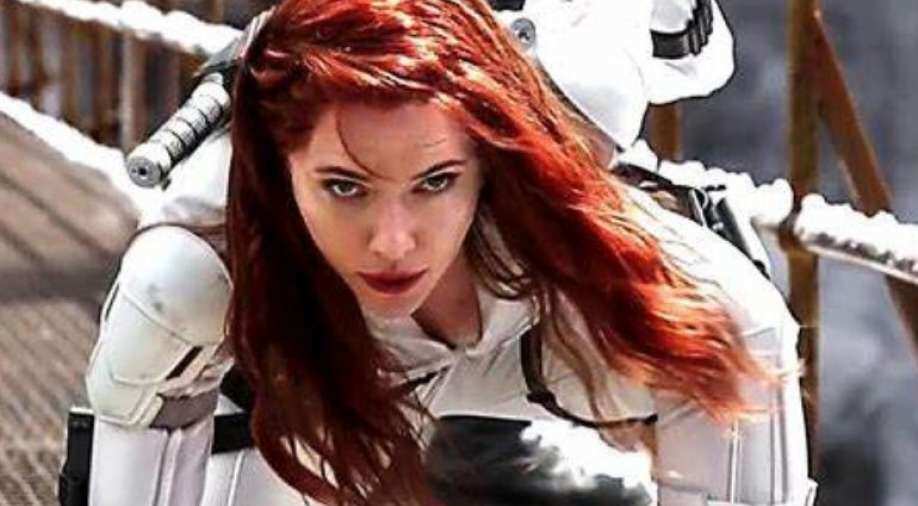 The previous spot for the superhero pic earned 57 million views on its first day.

Because of the pandemic, it’s been almost two years since a Marvel Studios tentpole graced the marquee. Black Widow was first set to open in spring 2020 but was delayed numerous times due to the COVID-19 crisis.

According to The Hollywood Reporter, the third Black Widow trailer surpassed numbers for subsequent trailers for Black Panther (48 million) and Ant-Man and the Wasp (52 million), as well as outpacing first-look trailers for WandaVision (53 million), Loki(36 million) and Falcon and The Winter Soldier (20.3 million).

The film takes place after Captain America: Civil War, where we find Natasha on the run from the government as she deals with her history as a spy, as well as her broken relationships before she became an Avenger.