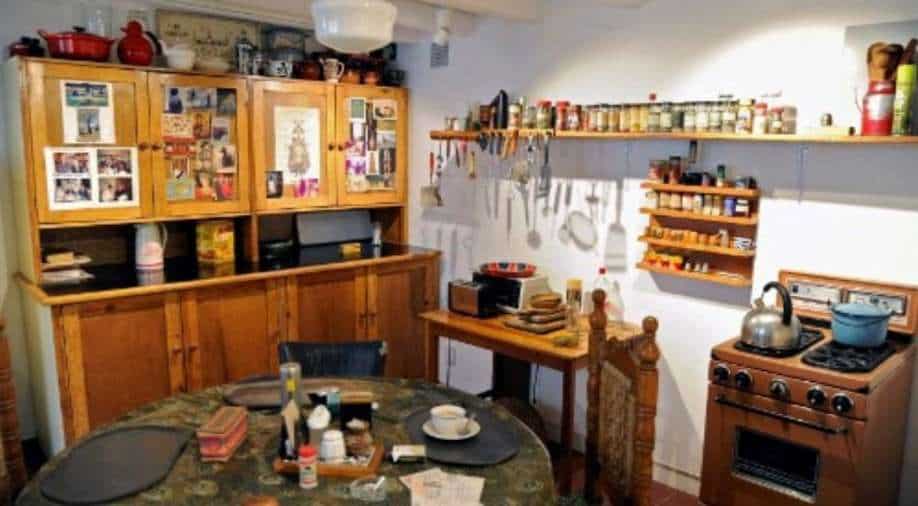 The Mexico City home of renowned British-born Surrealist artist Leonora Carrington will open to the public as a museum displaying some of her works and possessions, the managers announced Monday.

"This space contains the daily life of the Weisz Carrington family, who lived here for more than 60 years. We have cataloged more than 8,600 objects," said Alejandra Osorio, cultural director of the Autonomous Metropolitan University.

Pablo Weisz Carrington, son of the late painter and sculptor, sold the house to UAM for half a million dollars on the condition that it be converted into a museum.

In exchange, on May 19 he donated works of his mother valued at three million dollars.

The museum in Colonia Roma houses 45 sculptures and hundreds of objects that Carrington used while living there, including her food seasonings and makeup.

The intention is "to preserve the intimate character of the dining room, bedroom, kitchen and study with the idea of presenting them as closely as they were in the artist's daily life," Osorio said.

The opening date will depend on the evolution of the coronavirus pandemic in Mexico, she added.

Born in Lancashire, England into an aristocratic industrial family at the cusp of the Surrealist movement, Carrington moved to Paris aged 20 where she began a love affair with painter Max Ernst.

After Ernst was arrested by the Gestapo in Nazi-occupied France, Carrington fell into a deep depression before being committed to a psychiatric hospital in Spain.

She managed to escape, and in Lisbon married the Mexican poet and journalist Renato Leduc, who in 1942 took her to Mexico.

Kajol And Revathy's 'Salaam Venky' to hit theatres on this date