Article 370 revoked: Alia Bhatt, Sanjay Dutt's films to be shot in Kashmir to get delayed 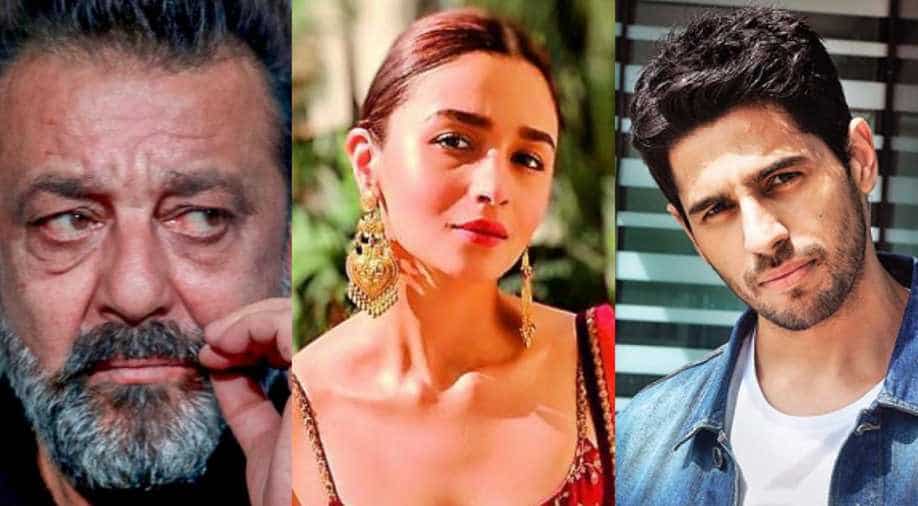 A couple of films that were supposed to start shooting in Jammu and Kashmir have been stalled.

Looks like Kashmir will be out of bounds for filmmakers in the following months to come after the repeal of Article 370 that has led to the region falling in a state of uncertainty. Prominent actors like Sanjay Dutt, Sidharth Malhotra and Alia Bhatt among others were scheduled to shoot in the state but their plans will now have to be put on hold.

Sidharth who will next be seen in ‘Jabariya Jodi’ with Parineeti Chopra, was supposed to start work on Captain Vikram Batra’s biopic ‘Shershaah’ that was supposed to be shot in the Valley. The film is directed by Vishnu Varadhan is written by Sandeep Srivastava as the movie is backed by Karan Johar’s Dharma Productions.

The shooting schedule has so far been pushed with no update on the new date.

Alia Bhatt was also supposed to start work in the Valley for her film ‘Sadak 2’ which had to have an important segment shot there. The film will have Sanjay Dutt, Alia Bhatt and Makarand Deshpande, who essays the role of a godman in the movie.

‘Sadak 2’ will have Mahesh Bhatt on the directorial seat. The shooting is on hold for now.

Apart from these, there were supposed to be a couple of other films that were to start shooting in the state of Jammu and Kashmir. Line producer Md. Abdullah of Hami Asto Productions, who arranges shoots in the Jammu and Kashmir regions, told IANS that two to three Bollywood films and one big Telugu movie were slated to arrive over the next few months for shooting. He said, “There were some big projects in line — two to three Bollywood films and one Telugu movie. Now, we can’t say if that will happen because of the disturbed environment. Maybe they will push the schedule or maybe they will go to a different location.”

“We just wrapped up the shoot of the Telugu film ‘Venky Mama’, which stars Venkatesh. They shot in Pahalgam and Sonmarg. The month-long shot was wrapped up in June. One big Bollywood film was supposed to start shooting in August-end. They all are stuck now,” added Abdullah.

On the loss to the respective producers, film and trade expert Girish Johar told IANS, “There is some unrest and confusion going on in Jammu and Kashmir. The government has taken measures. So, all the planned shoots in the region will be delayed for a while. It will not have much negative impact in terms of cost escalation, because productions of these films were yet to start. The cost would have been a problem had they started shooting in Kashmir, and were forced to come back. Now, there will be a nominal increase in cost.”