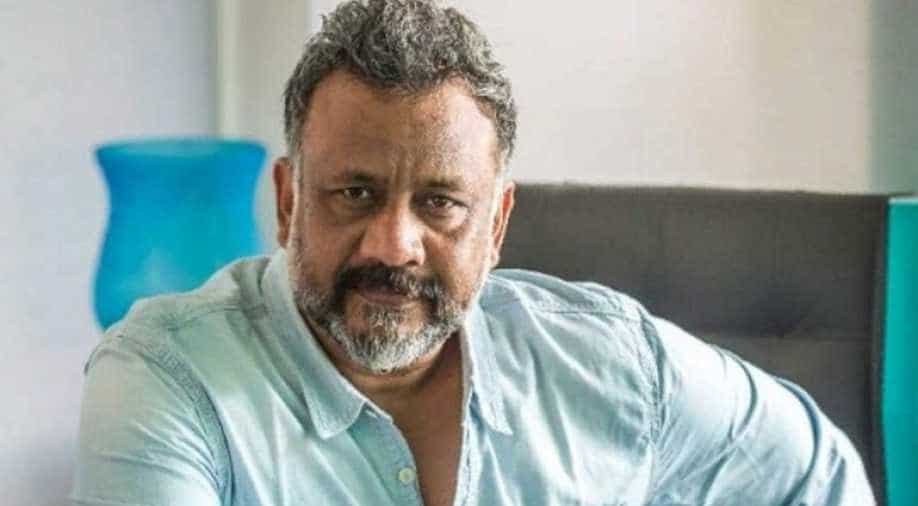 Anubhav Sinha’s resignation tweet on Tuesday left everyone speculating on whether the director had actually decided to stop making films altogether.

Filmmaker Anubhav Sinha’s resignation tweet on Tuesday left everyone speculating on whether the director had actually decided to stop making films altogether.

A day later, the ‘Thappad’ director took to Twitter to clarify that he has only ended his relationship with Bollywood and not with cinema.

"Of course I will only make movies. In fact more. But I am dramatically changing my own logistics that will be as s**tless as possible. Will tell you more in times to come," Sinha clarified on his verified Twitter account on Wednesday.

Earlier on Tuesday, Sinha had tweeted to declare he was resigning from Bollywood, given the current state of affairs of the industry.

"ENOUGH!!! I hereby resign from Bollywood. Whatever the f**kk that means," Sinha had announced.

Sinha`s Tuesday tweet set off a huge reaction on social media, with filmmakers Sudhir Mishra and Hansal Mehta taking sides with him.

Meanwhile, on Wednesday Mishra reacted to a user`s tweet who said that Sinha`s resignation will not be accepted by the audience. "Nobody has resigned from Cinema or long form storytelling," wrote Mishra.