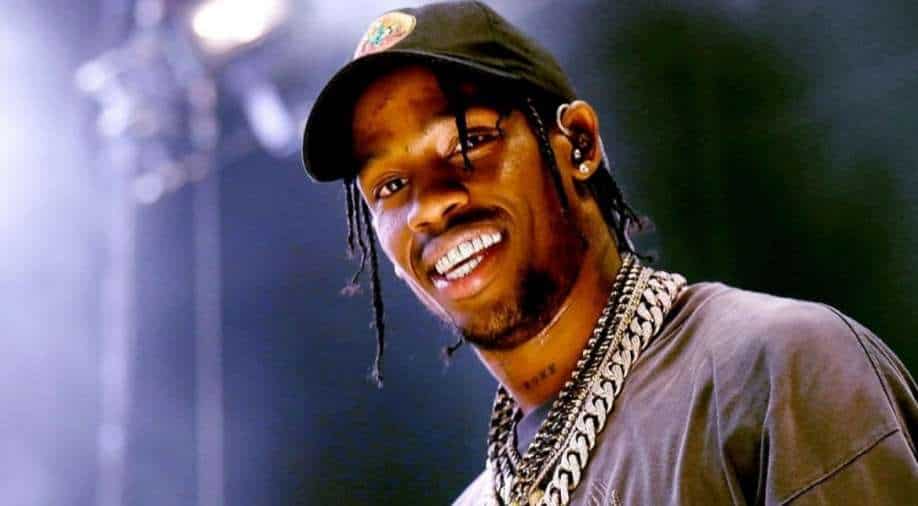 Dior announced that the line they were developing with Travis Scott’s Cactus brand would be “postponed indefinitely” in the wake of Astroworld tragedy.

It’s not happening in the near future! We are talking about the collaboration that was supposed to go through between rapper Travis Scott and luxury label Christian Dior. The deal has been put off given the circumstances created after the Astroworld tragedy as many were injured and died during the rapper’s concert.

Dior announced that the line they were developing with Travis Scott’s Cactus brand would be “postponed indefinitely”. In a statement issued, the luxury fashion brand said, “Out of respect for everyone affected by the tragic events at Astroworld, Dior has decided to postpone indefinitely the launch of products from the Cactus Jack collaboration originally intended to be included in its summer 2022 collection.”

It was also reported that Travis Scott’s team and Dior came to a mutual decision to not go ahead with the collaboration right now.

The collaboration was scaled to have a high-profile launch in January, had it gone through. It would have marked Dior’s first collaboration with a musician.

Did 'The Simpsons' know all along about Travis Scott's concert mishap?

The Astroworld tragedy has led to a lot of loss for Travis Scott after it ended in November and led to the death of 10 people from what has been reported to be compression asphyxia. Hundreds were injured at the event. Travis Scott's Astroworld tragedy: Timelines are major focus in investigation of Houston concert deaths

Among other deals, Nike put an indefinite hold on Air Max 1 sneakers in collaboration with the rapper. Anheuser-Busch announced its line of Scott’s Cacti hard seltzers was being discontinued after less than a year. Some of Scott’s many other commercial deals, like a McDonalds promotion, had already expired before the festival. He has also been removed as a headliner for the Coachella Festival that is due in April.