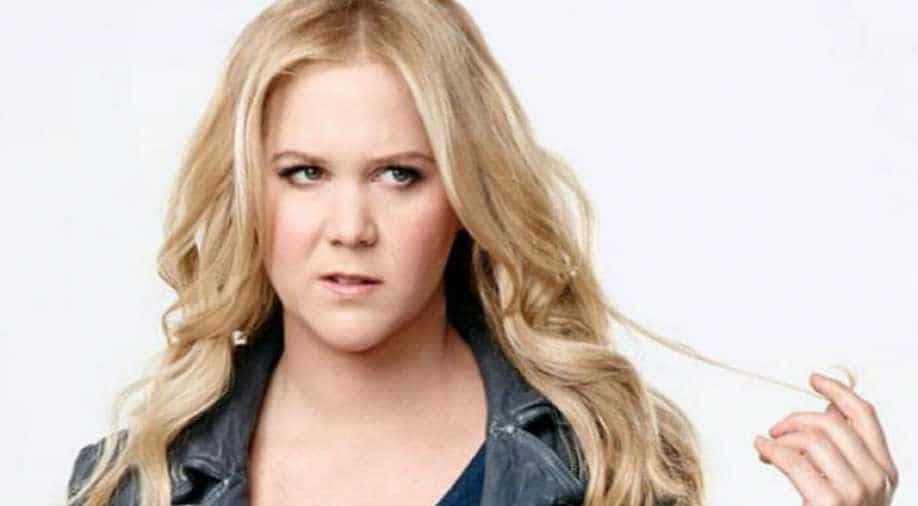 Many people have called out Schumer for stealing jokes from the late Patrice O'Neal, as well as from Wendy Liebman, Tammy Pescatelli, and Kathleen Madigan. (Image Source: Flickr) Photograph:( Others )

Amy Schumer tested positive just days after she joked that she hasn't got infected by the virus yet.

Schumer's diagnosis comes just hours before she was set to hit the stage at the 'Netflix Is A Joke festival'.

The 40-year-old comedian revealed the news to her fans on her Instagram account. Posting a video message, the comedian shared the diagnosis and sadly revealed that her performance has been cancelled.

“I am sad to say I have to cancel my show in LA tonight. I am the first woman to ever get COVID,” Amy says in the video. “I tested positive for Covid-19 about an hour ago, so yeah, please, I don’t know, what to say, but at least my hair looks good.”

Updating his millions of followers, she revealed that she has been quarantined in a room away from her husband Chris Fischer and their son Gene and is getting 'bored'.

Not forgetting to add her twist, later, the comedian shared another video of her in which Amy quipped that how she's obsessed with her heavy voice that sounds like Theranos founder Elizabeth Holmes.

Schumer tested positive just days after she joked that she hasn't got infected by the virus yet. During her appearance on Late Night With Seth Meyers, the stand-up comedian said as per Deadline, ''I’m kinda smug about it. I haven’t had it yet. He’s looking out.''