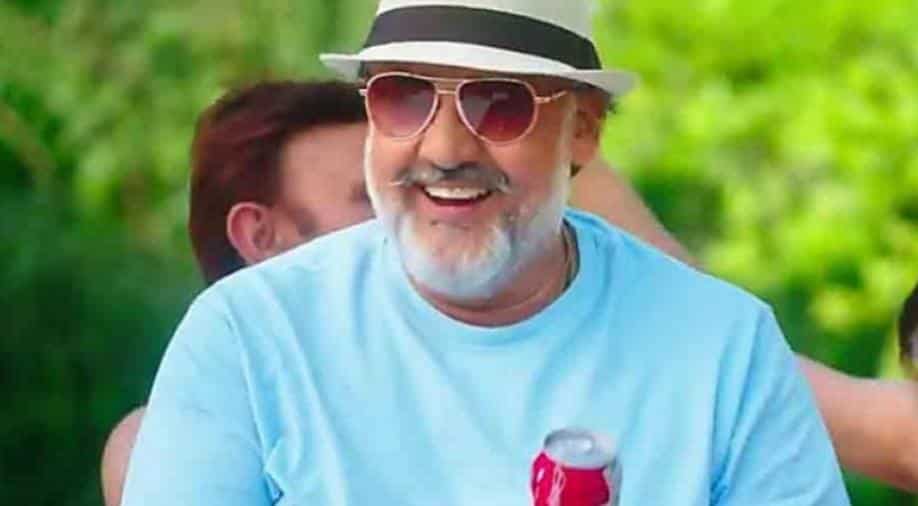 According to media reports, Nath plays a judge who “takes a strong stand against sexual harassment”  in the film that focusses on child molestation.

Talk about irony! Alok Nath, accused of raping writer and producer Vinta Nanda has been roped in to play a judge in a film based on the #MeToo movement.

According to media reports, Nath plays a judge who “takes a strong stand against sexual harassment”  in the film which has been titled #MainBhi (Me T00). The film has been directed by Nasir Khan and features actor Khalid Siddiqui in the lead role.

While confirming the news to a tabloid, the actor reportedly said, " Is there a problem? You sound sad that I’m doing a film. It’s a puny role for poor producers, let it release."

Nath was one of the prominent names to have been called out during the #MeToo movement in 2018 in India. Nanda had written an emotional post on Facebook, accusing the 'sanskari' actor of raping her 20 years back when the two worked on the TV show 'Tara'.

A few days after Nanda's post went viral, actresses Sandhya Mridul and Deepika Amin also spoke out against the actor and accused him of sexually harassing them on film sets.

In January, Nath was granted anticipatory bail by a Mumbai sessions court. The actor has been expelled from the Cine And Television Artistes Association in November 2018.

The Federation of Western India Cine Employees also issued him a six-month non-cooperative directive for failing to appear before it for a hearing under POSH (Prevention of Sexual Harassment) guidelines.