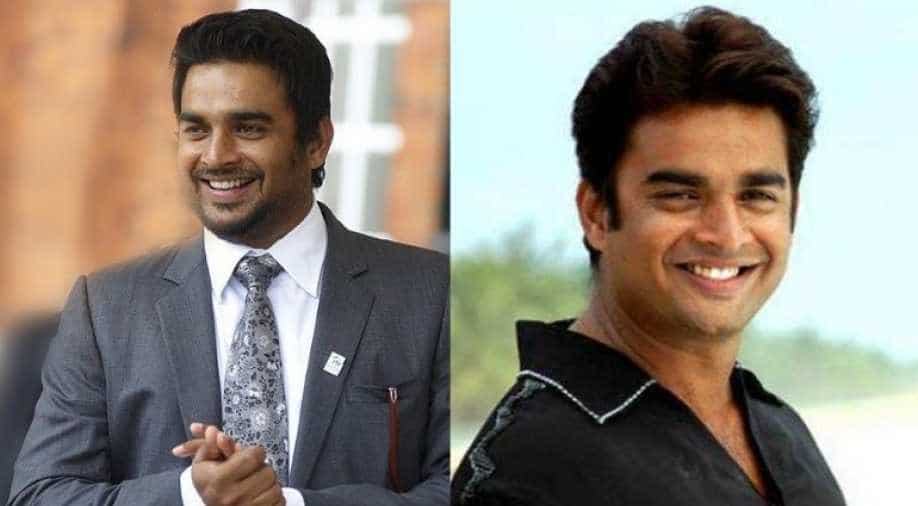 Despite the criticism that digitization in India’s economy would be a big “disaster”, R Madhavan said it worked.

Actor R Madhavan while speaking at an event about his directorial debut 'Rocketry: The Nambi Effect' at the Cannes Film Festival 2022 went on to great lengths to praise Prime Minsiter Narendra Modi for the success of the micro-economy in India. Madhavan along with a team of a few more Indian celebrities is currently at the 75th Cannes Film Festival representing India.

Despite the criticism that digitization of India’s economy would be a big “disaster”, Madhavan said it worked and the country became one of the largest users of micro-economy in a couple of years.

Union minister Anurag Thakur who is leading the Indian contingent at the Cannes shared a video of Madhavan in which he explains how PM Modi’s vision of digitalization of the Indian economy was considered a disaster by several economists.

The actor further added that farmers didn't require any formal education to use a cell phone.

Madhavan in the video can be heard saying, "When the Prime Minister of India when he started his term, he introduced microeconomy and digital currency. There was a furore around the world, among the economic community which said, 'This is not going to work. This is a disaster' because how are you going to get the farmers and the people who are uneducated in the small villages to handle a small phone or a smartphone and handle the accounting.”

When our PM @narendramodi introduced a micro economy & digital currency there was a furore…it is going to be a disaster. In a couple of years the whole story changed & India became one of the largest users of micro economy in the world. This is #NewIndia - @ActorMadhavan pic.twitter.com/yhuuZf8iHI

Apparently, Madhavan was referring to the Direct Benefit Transfer scheme introduced by the Indian government.

Deepika Padukone, who also has been invited to the Cannes this year as a jury member, earlier had said that a day will come when India won’t be at Cannes but Cannes will be in India.

Speaking more on his movie, Madhavan said that from Aryabhatta to Sundar Pichai, India has extraordinary stories across fields and they are an inspiration for youngsters around the world.

India is at the centre of focus at the 75th edition of the Cannes film festival. The country has been named the Country of Honour. A delegation of celebrities including R Madhavan, Nawazuddin Siddiqui, AR Rahman, Ricky Kej, Shekhar Kapur, and Prasoon Joshi led by Union Minister for Information and Broadcasting, Anurag Thakur are representing India at the prestigious festival.