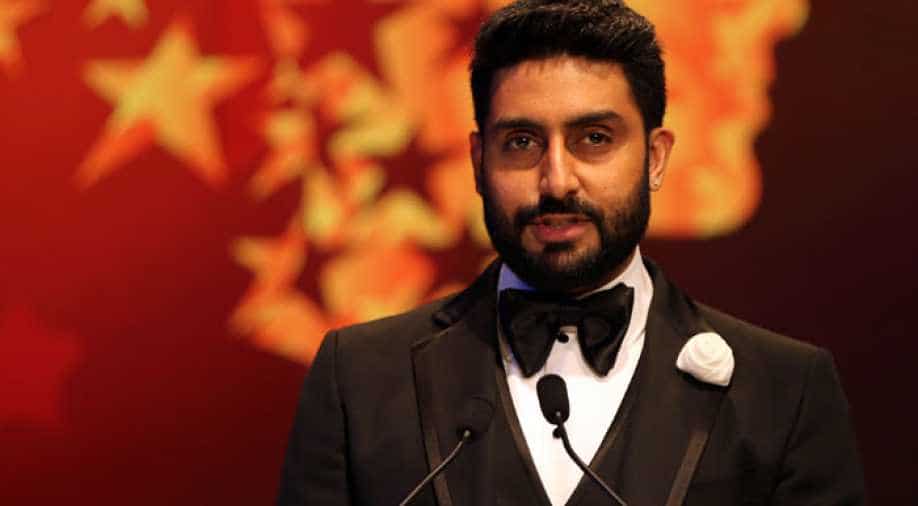 Abhishek Bachchan has a very limited number of releases these years as he continues to be picky with his slate of films. He has next been signed up for Anurag Basu’s next that is scheduled to release on March 13, 2020. The film was earlier slated to release on February 21, 2020.

This is the second time when the release date has been shifted. Earlier the makers wanted to release it in January.

The film will now clash with Ayushmann Khurrana’s ‘Shubh Mangal Zyada Saavdhan’ that will release on February 21. However, with the March date, it is now expected to clash with Janhvi Kapoor’s Gunjan Saxena biopic, 'Kargil Girl'.

In a statement, the director Anurag said, “It is my pleasure to be working with Bhushan Kumar for my next that is a dark comic anthology. It’s our first collaboration but doesn’t seems like one. I am extremely happy to have found this talented new generation cast, though I will trust my old friend Pritam for music as always.”

On working with Abhishek, Anurag said, “I am glad that he said ‘yes’ as after writing a few scenes, I could imagine Abhishek doing this film. Even he agreed after reading those few scenes. I really like his work. He is a nice man. He should get his due as he is an amazing actor. I was looking for an opportunity to work with him and finally got it.”

Anurag has started work on the film and has shot major sequences with Abhishek in Mumbai and Kolkata, as per a release. He has also shot with Rajkummar and Fatima in Bhopal earlier this year.