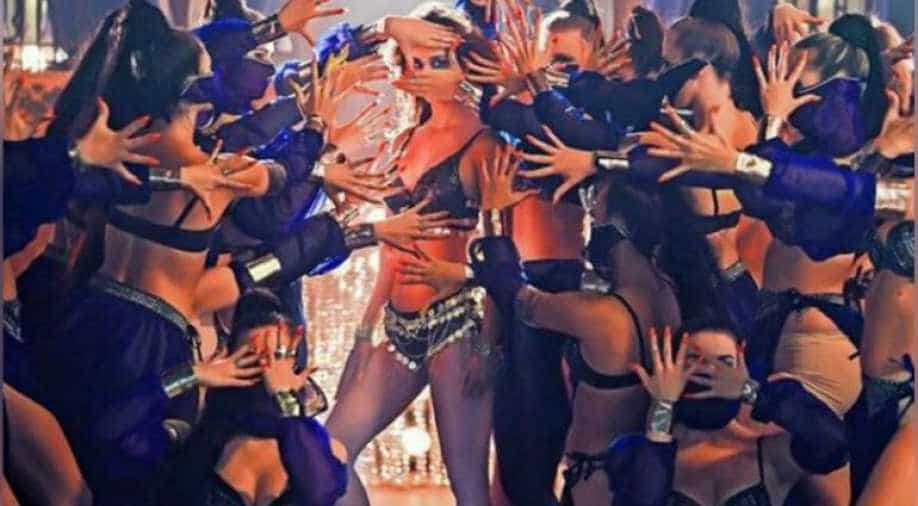 Disha Patani in a still from 'Do you love me' Photograph:( Zee News Network )

The producer has accused makers of the Bollywood film of copying the opening sequence, the rhythm and the catchphrase.

British record producer TroyBoi has alleged that the new song 'Do You Love Me' from 'Baaghi 3' has been copied from his song 'Do You'.

The producer has accused makers of the Bollywood film of copying the opening sequence, the rhythm and the catchphrase. The song features Disha Patani who makes a cameo in the film starring Tiger Shroff, Riteish Deshmukh, Shraddha Kapoor and Ankita Lokhande.

TroyBoi slammed the record label and expressed his displeasure in a series of Instagram stories on Wednesday when 'Baaghi 3' makers shared a teaser of the song featuring Disha. TroyBou's wrote, “Hoe ironic that my latest track was a tribute to India and then this happens…”

He also shared a clip of his song and Disha’s teaser video to prove the similarity between the two.

To give perspective, the producer also shared a clip from a song featuring Chiranjeevi which was directly lifted from Michael Jackson's iconic 'Thriller' video. 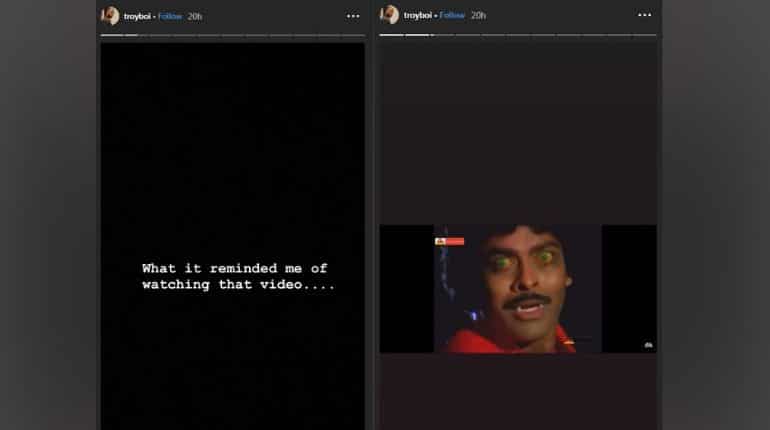 And here's the Hindi version from 'Baaghi 3' featuring Disha Patani.

Reacting to TroyBoi's allegations, the makers of 'Baaghi 3' released a statement where they claimed that they had bought the rights of a 2012 track which was brought by The Bendaly Family- a Lebanese family band.

Record label T-Series claimed that they acquired the rights from the family.

The Hindi track 'Do You Love Me' has been recreated by composer Tanishk Bagchi and sung by Nikhita Gandhi.

The third in the 'Baaghi' franchise, the film also features Jackie Shroff in a pivotal role. Directed by Ahmed Khan, 'Baaghi 3' is set to release in theatres on March 6.