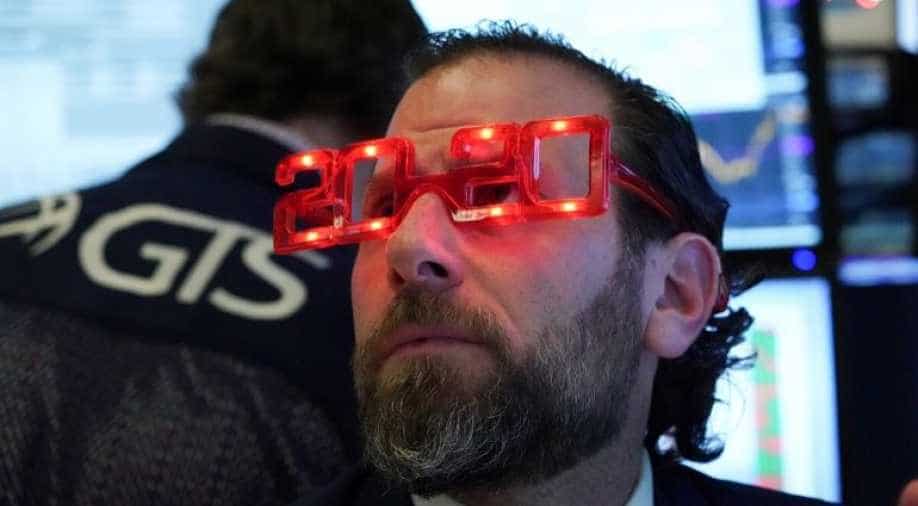 China's central bank said on Wednesday it would cut the amount of cash that all banks must hold as reserves, the eighth such cut since early 2018. The move to inject fresh stimulus into the Chinese economy boosted equity markets around the globe.

Optimism fueled in China as the fresh economy stimulates in the apogee of an improved global outlook and easing trade tensions with Wall Street reaching major indexes recorded on top to open new year on Thursday.

China's central bank said on Wednesday it would cut the amount of cash that all banks must hold as reserves, the eighth such cut since early 2018. The move to inject fresh stimulus into the Chinese economy boosted equity markets around the globe.

The benchmark S&P 500 hit its 11th record high in 14 sessions and posted its largest daily percentage gain in three weeks. The Dow registered its biggest such gain in almost four weeks, and the Nasdaq its greatest in nearly three months.

Economic stimulus in China, along with the easing of trade tensions between Washington and Beijing, has bolstered optimism that the global economy will accelerate in 2020.

"The market's been up all day because of the news that China is out there with monetary easing," said Tim Ghriskey, chief investment strategist at Inverness Counsel in New York. "With the trade deal as a backdrop, it's a positive factor."

Among the S&P 500's sectors, technology and industrials, both of which have high exposure to the Chinese economy, rose more than 1 per cent and led in percentage gains. Shares of Apple Inc, which have been a bellwether of trade sentiment, ended 2.3 per cent higher and surpassed $300.

The lengthy rally on Wall Street has prompted some concerns that US stocks are vulnerable to a pullback, especially if economic growth does not pick up as much as expected or if US-China trade tensions reignite.

"Large-cap equities are priced for perfection," said Peter Cecchini, global chief market strategist at Cantor Fitzgerald in New York. "It feels like we're wildly overbought given the risks that we see."

Other data from Greater China showing that gross gaming revenue in Macau fell less than expected in December boosted shares of US casino operators. Shares of Wynn Resorts Ltd, Las Vegas Sands Corp and Melco Resorts & Entertainment Ltd  rose between 2 per cent and 4 per cent.

Advancing issues outnumbered declining ones on the NYSE by a 1.74-to-1 ratio; on Nasdaq, a 1.41-to-1 ratio favoured advancers.

Volume on US exchanges was 7.61 billion shares, compared to the 6.85 billion-share average for the full session over the last 20 trading days.