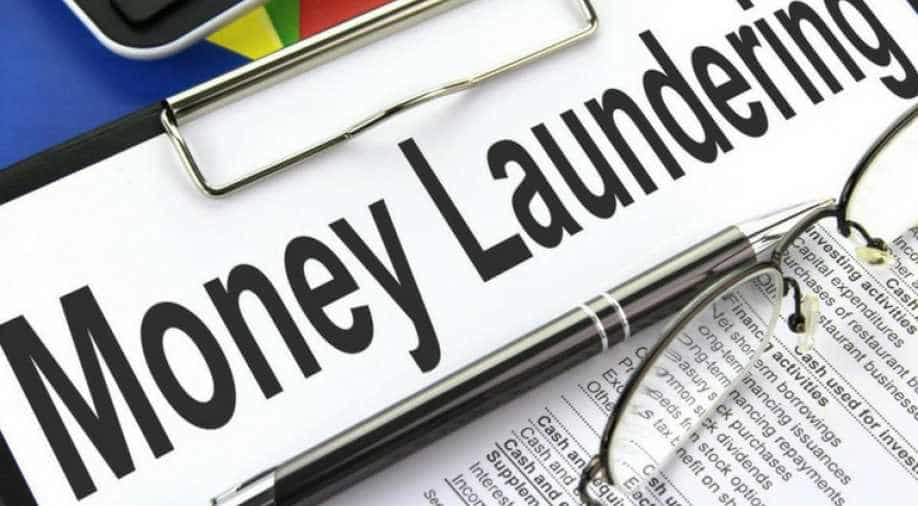 The airline's chief of administration and finance, Ejiroghene Eghagha, has also been charged with bank fraud and identity theft in connection with the alleged scheme, the statement said.

The founder and CEO of one of Nigeria's largest airlines, Air Peace, has been indicted by the US Department of Justice on charges of bank fraud and money laundering for the alleged illegal movement of more than $20 million, the department said.

Allen Onyema was accused of transferring the money from Nigeria through US bank accounts in a scheme involving false documents based on the purchase of airplanes, the justice department said in a statement dated Nov. 22.

The airline's chief of administration and finance, Ejiroghene Eghagha, has also been charged with bank fraud and identity theft in connection with the alleged scheme, the statement said.

Both Onyema and Eghagha denied any wrongdoing in statements issued by their lawyers, adding that they would defend themselves against the allegations.

"Onyema allegedly leveraged his status as a prominent business leader and airline executive while using falsified documents to commit fraud," US Attorney Byung J. Pak was quoted as saying by the Department of Justice.

Legal firm A.O. Alegeh & Co. said "the allegations are unfounded and strange," in statements on behalf of each of the accused. It added they both looked forward to "an opportunity to rebut these allegations in court".

Air Peace, founded by Onyema in 2010, flies to destinations across Nigeria as well as international routes to other West African countries including Ghana, Sierra Leone and Senegal.

Onyema was also charged with 27 counts of money laundering, and Eghagha was charged with one count of aggravated identity theft.