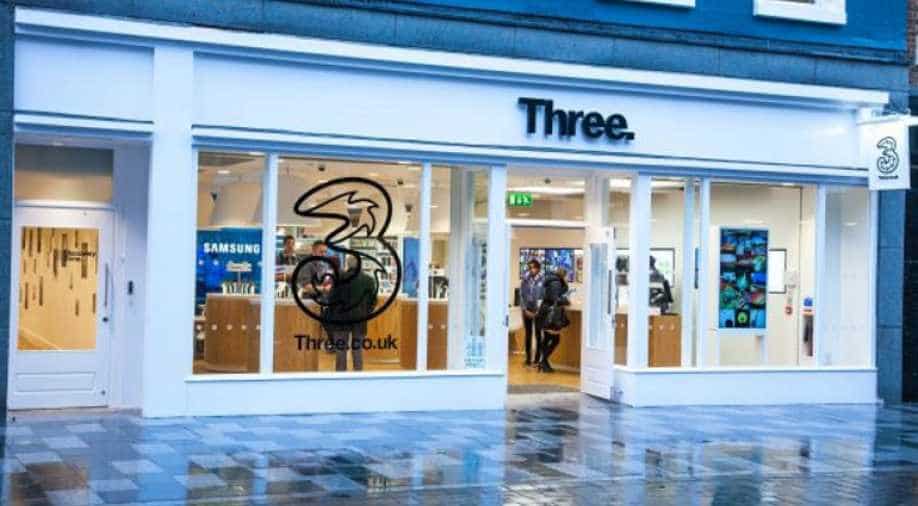 Three also said that over the last four weeks Three has seen an increasing level of attempted handset fraud. Photograph:( Others )

The cyber security breach could put the private information of two-thirds of Three's 9 million customers at risk, the Telegraph said, citing sources familiar with the incident.

"This upgrade system does not include any customer payment, card information or bank account information," Three spokesman Nicholas Carter told Reuters in an email.

The company, part of CK Hutchison Holdings Ltd, said that over the last four weeks Three has seen an increasing level of attempted handset fraud.

"To date, we have confirmed approximately 400 high-value handsets have been stolen through burglaries and eight devices have been illegally obtained through the upgrade activity," Carter said.

"This has been visible through higher levels of burglaries of retail stores and attempts to unlawfully intercept upgrade devices."