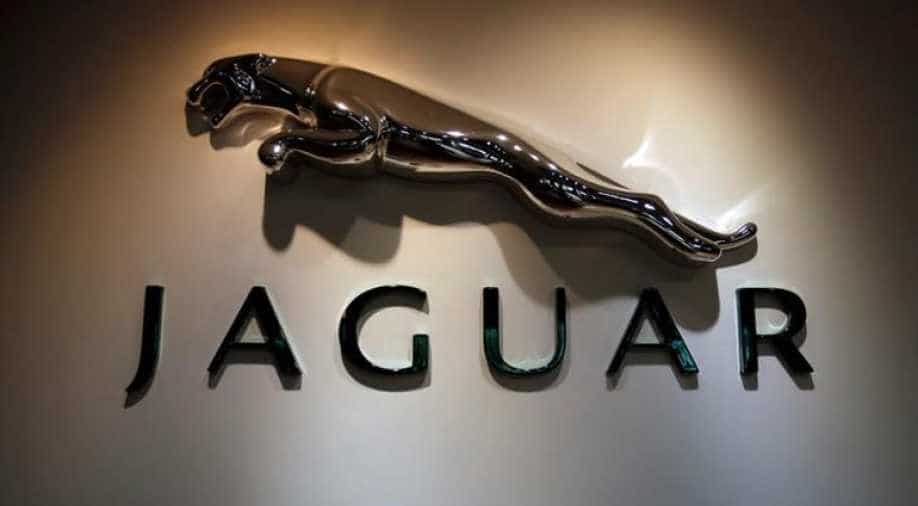 Tata Motors also warned that the JLR unit would swing to an operating loss in the year to March versus an earlier projection for breakeven, given weak sales at the luxury British carmaker.

Jaguar Land Rover's owner Tata Motors Ltd stunned markets by posting the biggest-ever quarterly loss in Indian corporate history of about $4 billion on slumping China sales, sending its shares crashing as much as 30 per cent.

Tata Motors also warned that the Jaguar Land Rover (JLR) unit, which brings in most of its revenue, would swing to an operating loss in the year to March versus an earlier projection for breakeven, given weak sales at the luxury British carmaker.

JLR's China retail sales almost halved in the December quarter as overall demand in the world's biggest auto market contracted last year for the first time since the 1990s. The firm has also been buffeted by Brexit woes and weaker business for diesel cars that account for the bulk of its sales in Europe.

Tata Motors turned in a third-quarter loss of 269.93 billion rupees ($3.8 billion) on Thursday, more than half its current market capitalisation of $6.1 billion, mostly due to a massive impairment at JLR. Analysts were expecting a profit.

"We are now taking clear and decisive actions in JLR to step up its competitiveness, reduce costs and improve cash flows and make the business fit for the future," Chief Financial Officer PB Balaji told reporters on a conference call on Thursday.

JLR has taken steps to address the slide in China sales by changing its strategy to focus on profits for dealers instead of sales and incentivising retail sales over wholesale, he said.

"We are encouraged by continued demand for the refreshed Range Rover and Range Rover Sport," JLR Chief Commercial Officer Felix Brautigam said in a statement.

"With deliveries of the new Evoque due to start later this quarter, we look forward to building momentum."

But analysts expect JLR to struggle to generate profit with China's economy projected to slow further this year after growth eased to its weakest pace in almost three decades in 2018.

The dour numbers prompted Tata investors to make a beeline for the exits as markets opened on Friday, with shares of the company skidding to their lowest in nine years at one point.

At least four brokerages cut their price target for Tata Motors shares after its quarterly loss.

Analysts at Jefferies pegged the stock at 250 rupees, versus an earlier target of 300 rupees, citing weak performance at JLR.

Tata Motors took a non-cash charge of 278.38 billion rupees for impairment at JLR in the quarter. Changes in market conditions, especially in China, technology disruptions and the rising cost of debt led to the charge.

JLR, Britain's biggest carmaker, also faces disruption due to persistent uncertainty over a Brexit deal and has decided to halt production for a couple of weeks in April.

British Prime Minister Theresa May's Brexit deal was rejected in parliament last month and the government is trying to make changes to win the support of lawmakers even as the date for Britain's departure from the European Union looms less than two months away.