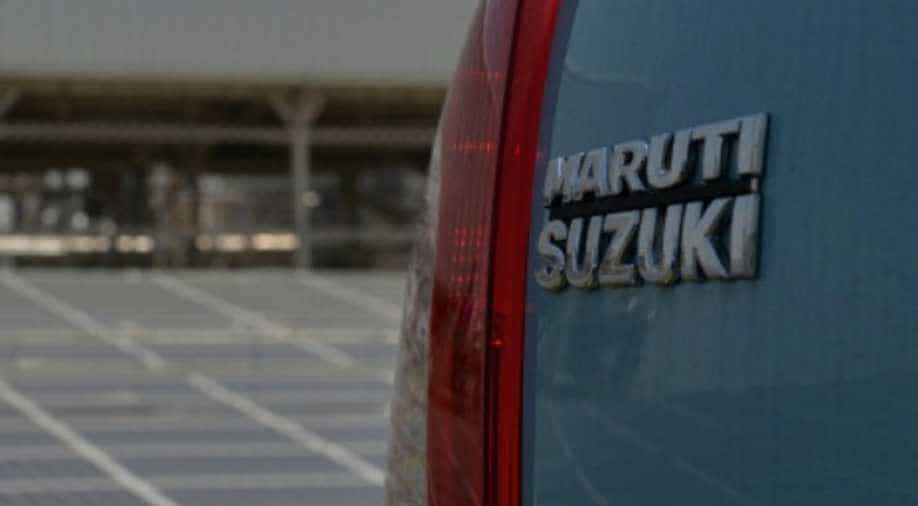 The country's largest carmaker Maruti Suzuki India (MSI) plans to take a variety of steps including enhanced localisation, increase in productivity and reducing overall costs in order to improve margins in the current fiscal, a senior company official has said.

"We are working very hard on cost-cutting, there is a lot of effort on the cost side as a company we are all committed to work towards it and ensure that it (margins) improve from here," MSI CFO Ajay Seth said.

The company will carry on with its internal efforts without worrying about the external factors like foreign exchange rates, he added.

"External factors will be there but whatever is in our control we will try and work harder in terms of cost reduction and enhancing productivity," Seth noted.

He said increasing localisation is an important part of the initiative.

"Localisation is a big drive now. Wherever we have been hit on account of foreign exchange, we are now looking at large targets for localisation," he said.

Overheads are under severe scrutiny and the company is looking at vendors in terms of more productivity gains, Seth added.

"So a variety of things are being done. For us it is very crucial that we improve from here," he said.

The EBITDA margin is an assessment of a firm's operating profitability as a percentage of its total revenue.

It is equal to earnings before interest, tax, depreciation and amortization (EBITDA) divided by total revenue.

The carmaker has also decided to phase out all diesel cars from its portfolio with effect from April 1, 2020.

When asked if the company is looking for write-offs having already put in large investments in diesel engine plants over the years, Seth said, the auditors have done a detailed study and concluded that there would not be any significant impact.

"Around 99 per cent of it (diesel capacity) is getting converted (into petrol, CNG etc) there is no impairment as such, even if there is an impairment it is going to be a negligible amount," he added.

"If you cannot convert your facilities into anything else then you have to impair it," he further said.

The company would be able to convert its existing plants as per the company's long term goals, he added.

The auto major currently gets 23 per cent of its total sales in the domestic market from diesel cars.

It sold a total of 4.63 lakh diesel units last fiscal.

Some of the company's models like Vitara Brezza and S-Cross currently come with a diesel engine option only.

Others like Swift, Baleno, Dzire, Ciaz and Ertiga also have petrol versions in addition to the diesel trims.