Until quite recently archeologists and historians believed that the discovery of chromium steel was a recent phenomenon.

According to the latest study published in the Journal of Archeology, Persians came across an alloy of chromium steel in 11th Century AD. It was used to produce swords, daggers, armor, and other items.

Rahil Alipour, the lead author of the new study and an archaeologist at University College London, said “This particular crucible steel made in Chahak contains around 1 per cent to 2 per cent chromium and 2 per cent phosphorus.”

Until quite recently archeologists and historians believed that the discovery of chromium steel was a recent phenomenon.

Persians found stainless steel in Chahak, an archaeological site in southern Iran. Radiocarbon dating of this charcoal yielded a date range between the 10th and 12th centuries CE. 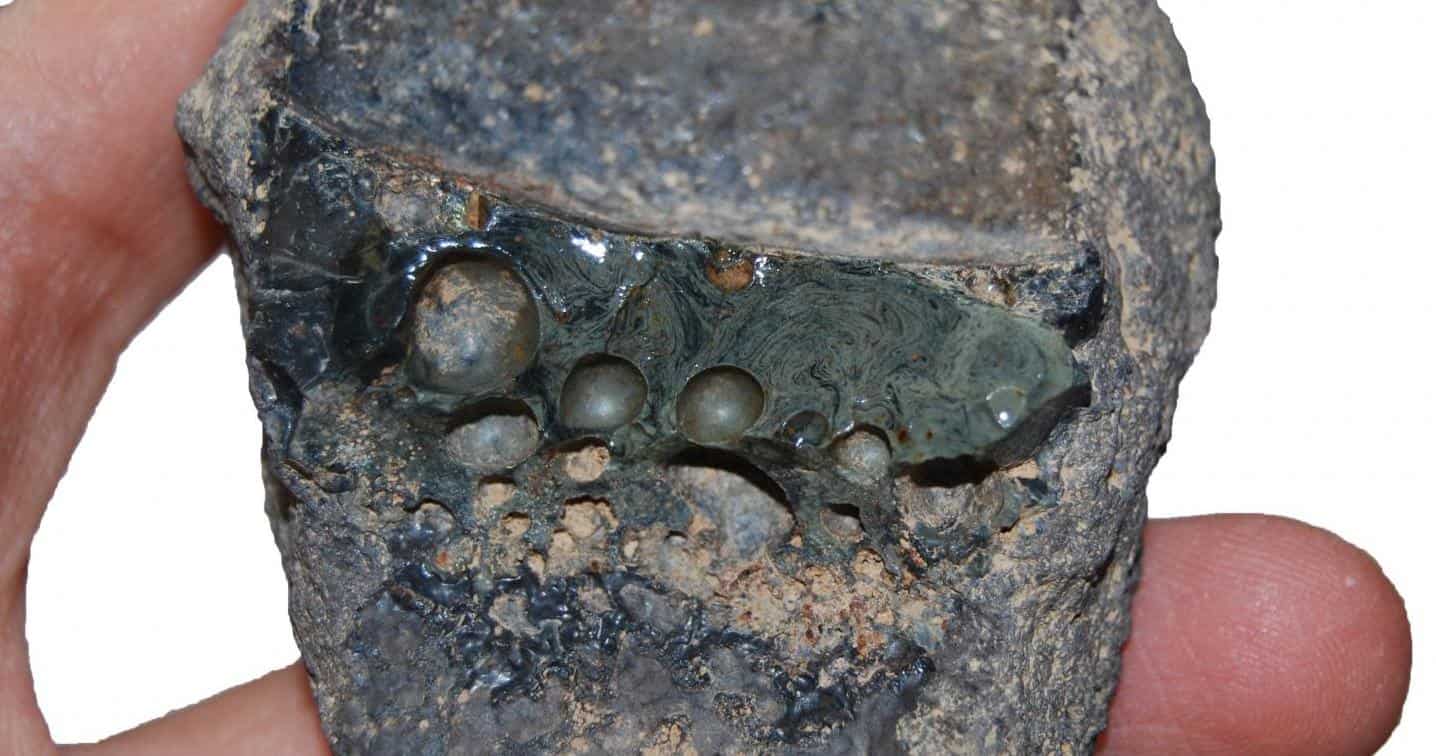 In the past, Chahak used to be an important hub for the production of steel, and it is the only archaeological site in Iran with evidence of crucible steel-making. In it iron is added to long tubular crucibles, along with other minerals and organic matter, which is then sealed and warmed in a furnace.

After cooling down, an ingot is removed by breaking the crucible. This technique was vitally important among many cultures, including the Vikings.

''The new paper provides the earliest evidence for the consistent and intentional addition of a chromium mineral, most likely chromite, to the crucible steel charge, resulting in the intentional production of a low-chromium steel,” said Rachel Alipore, another author of the new study and an archaeologist at University College London.

“Crucible steel in general is a very high-quality steel,” Alipour said. “It does not contain impurities and is very ideal for production of arms and armour and other tools.”