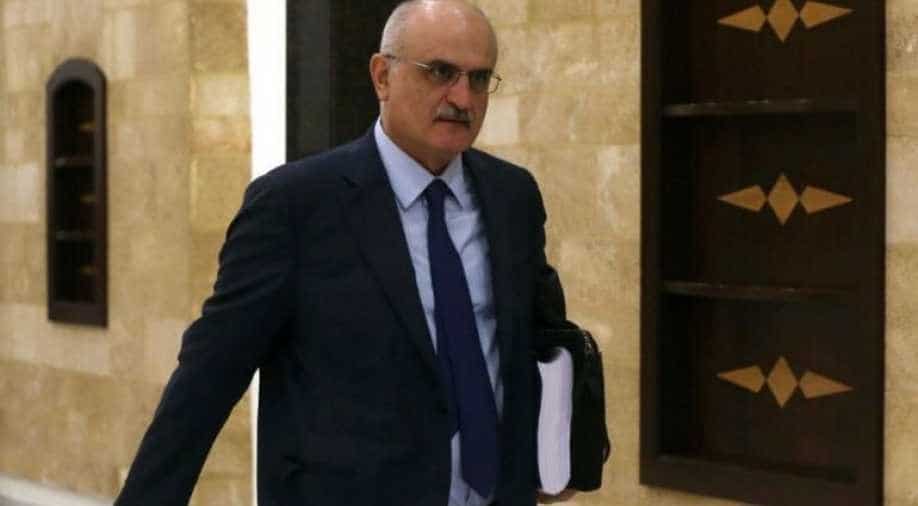 Washington hit the bank and its subsidiaries with sanctions on Thursday for allegedly facilitating the financial activities of the Shi'ite Hezbollah movement in Lebanon.

Jammal Trust Bank SAL on Friday rejected allegations that it helps to fund Lebanon's Iran-backed Hezbollah and said it plans to appeal against US sanctions.

Washington hit the bank and its subsidiaries with sanctions on Thursday for allegedly facilitating the financial activities of the Shi'ite Hezbollah movement in Lebanon.

The US Treasury Department accused the bank of funnelling money to the families of suicide bombers.

Secretary of State Mike Pompeo said the United States is determined to cut off support in Lebanon for heavily armed Hezbollah, which Washington classifies as a terrorist group.

Jammal Trust, a 50-year-old commercial bank with branches throughout Lebanon, said it "unequivocally denies all the allegations" that prompted what it described as "surprising" sanctions.

The bank's statement said it has an "unwavering commitment to ... international regulations on countering money laundering and terrorist financing" and that it would work with Lebanon's central bank to protect depositors.

Lebanon's central bank Governor Riad Salameh Salameh on Friday told the Arab Economic News website that it would closely follow Jammal Trust's case and that it will guarantee "all legal deposits".

Washington has sought to choke off Hezbollah funding, with sanctions among a slew of fresh measures against Tehran since US President Donald Trump withdrew last year from a 2015 international nuclear deal with Iran.