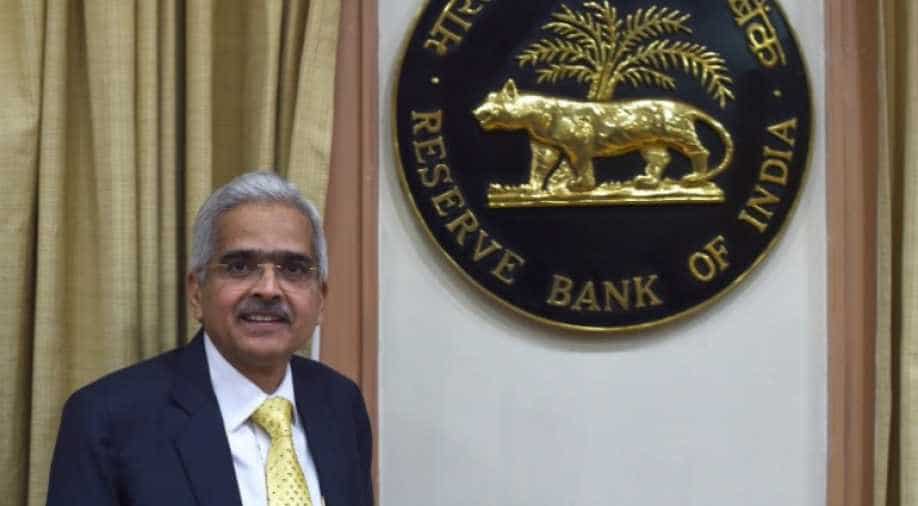 RBI has said that there is space to cut repo rates further.

The monetary policy committee (MPC) of the Reserve Bank of India (RBI) on Friday has cut its benchmark repo rate by 25 basis points to 5.15 per cent, in the fifth straight interest rate cut.

The central bank maintained its accommodative policy stance. The GDP growth for 2019-20 has been revised downwards from 6.9 per cent in the August policy to 6.1 per cent.

RBI has said that there is space to cut repo rates further.

The reverse repo rate has been reduced to 4.9 per cent, and the bank rate stands at 5.40 per cent.

Earlier on February 7, April 4, June 6 and Aug 7, the central bank had reduced the key lending rate to infuse liquidity and push economic growth.

Repo rate is the rate at which the RBI lends money to commercial banks. A repo rate cut allows banks to reduce interest rates for consumers and lowers equal monthly instalments on home loans, car loans and personal loans.

India's economy grew by only 6.8 per cent in 2018-19, according to government data. GDP growth slumped lower to 5 per cent in the April to June quarter as against an 8 per cent in the year-ago period due to weak household spending, muted corporate investments, and a crippling slowdown in manufacturing and construction activity. Industry leaders say a substantial cut in the repo rate and bank lending rates are needed to boost manufacturing and domestic demand for economic growth.