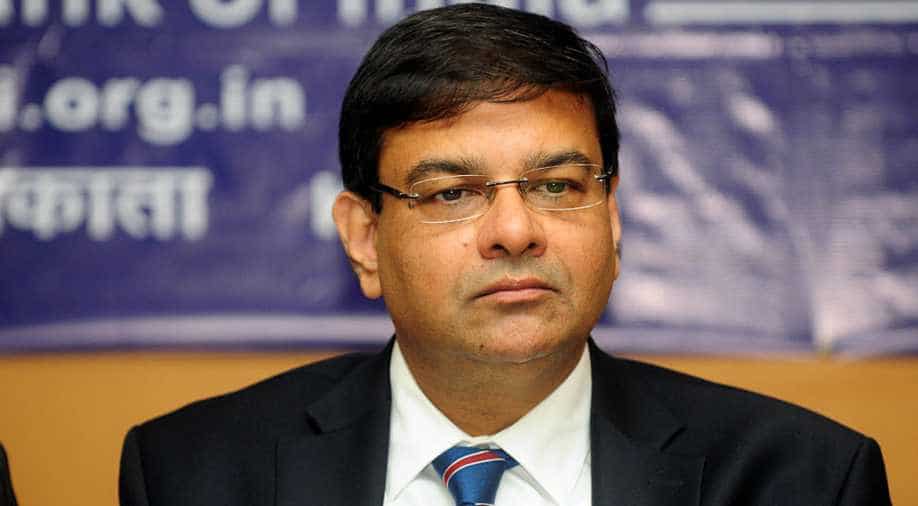 Urjit Patel has been asked to appear before the parliamentary committee on January 20. Photograph:( Getty )

A parliamentary committee has asked the governor of India's central bank to appear before it and explain how the decision of demonetisation was taken and for details on how it has impacted the economy, Reuters reported.

The Public Accounts Committee (PAC), which is probing the government's decision to scrap high-value Rs 500 and Rs 1000 bank notes (($7.34-$14.69) has asked Reserve Bank of India (RBI) governor, Urjit Patel, to appear before it on January 20, the commmitte's chairman, KV Thomas, also a senior member of the opposition Congress party, told Reuters.

The PAC has asked Patel to provide details on the value of currency that has been returned to the bank, the quantity of
"black money" it has received and the amount of new currency released so far, Thomas said.

The committee has sent the RBI governor a list of questions on the demonetisation process. It has also asked other finance ministry officials, including the revenue secretary and finance secretary to appear before it, Thomas said.

In an unexpected move, PM Modi announced the demonetisation of Rs 500 and Rs 1000 notes on November 8 to curb the influence of black money circulating in the economy.

The opposition parties have criticised the government and the central bank over shortages of new currency notes and restrictions on depositing old notes that have caused long queues at banks and ATMs.

Thomas added that the governor has also been asked about the country's preparedness to handle cashless transactions.

"We had decided to call the RBI governor sometime in December but because the prime minister had asked for 50 days, we
decided to postpone it to sometime January," Thomas told Reuters. "We did not want to give it a political colour."

Urijit Patel is already set to testify before another parliamentary committee on the demonetisation issue.

Last month, the RBI unexpectedly kept its key policy rate unchanged at 6.25 per cent, despite calls for action in the face of an intense cash shortage. The bank was widely expected to cut the rate by at least 25 bps.