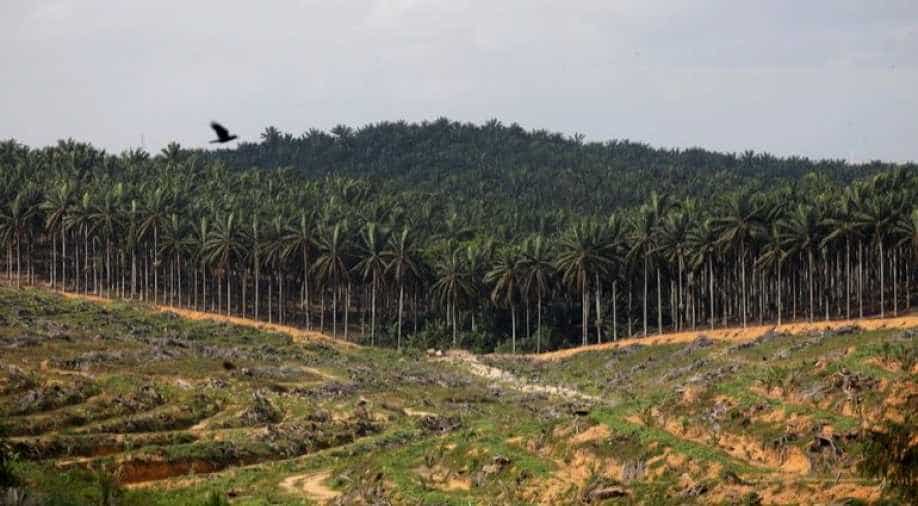 Malaysia said on Tuesday it would look to increase imports of crude sugar and buffalo meat from India, after reports that New Delhi was considering restricting imports of palm oil from Malaysia following the criticism of its actions in Kashmir.

Malaysia is the world's second-largest producer and exporter of palm oil after Indonesia, and the edible oil contributed to 2.8 per cent of its gross domestic product last year. Malaysian palm oil futures fell for a third straight session on Tuesday, hitting their lowest in nearly two weeks.

"These steps will be taken in light of India's importance as our third-largest export destination in 2018 for palm oil and palm-based products worth $1.63 billion," Teresa Kok, the Malaysian minister in charge of the palm oil portfolio, said in a statement.

India is one of the biggest producers of sugar and buffalo meat in the world.

Reuters reported last week that India was considering restricting imports of some products from Malaysia, including palm oil after Kuala Lumpur criticised New Delhi for its actions in Kashmir.

India stripped its portion of the Kashmir valley of statehood and autonomy on August 5, cutting internet and phone lines and arresting thousands in an attempt to dampen dissent.

Kok said she was aware of the news on "issues that threaten the good ties between Malaysia and India" and that Malaysia was open to negotiations with New Delhi on narrowing the trade deficit between the two countries.

Malaysia's exports to India stood at $10.8 billion in the fiscal year that ended on March 31, while imports totalled $6.4 billion.

Twitter users in India and Malaysia have already sparred with each other - a #BoycottMalaysia call recently trended on social media in India - after Malaysian Prime Minister Mahathir Mohamad said at the U.N. general assembly last month that India had "invaded and occupied" Kashmir, a disputed Muslim-majority region also claimed by Pakistan.

India's foreign ministry rebuked the Malaysian government after that, asking it to "bear in mind the friendly relations between the two countries and desist from making such comments".