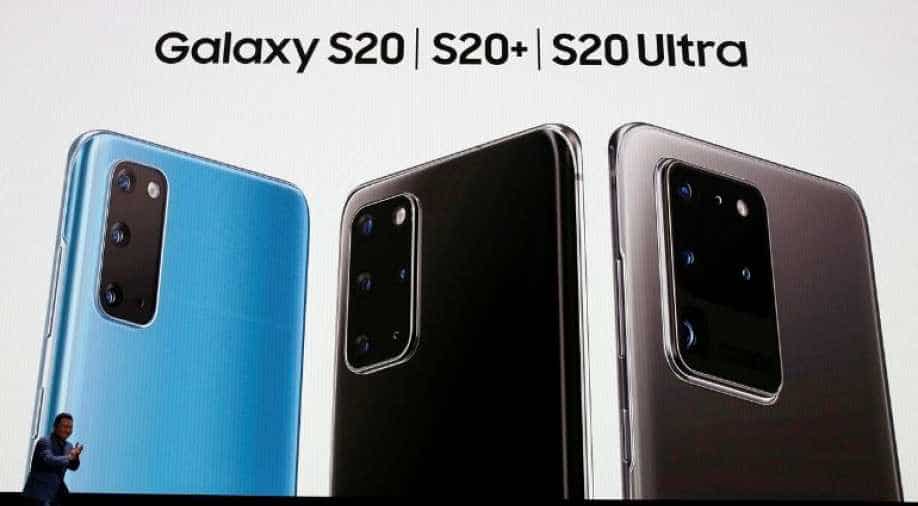 The South Korean smartphone maker has decided to sharply cut the number of in-store "experimental zones," where consumers can try out the latest phones, and skip promotional events for latest devices over worries of COVID-19.

Samsung Electronics has launched smartphone delivery services for customers to test its new products, as the spread of the coronavirus has prompted the tech giant to cancel promotional events and brace for weak store sales.

The move highlights efforts made by the global smartphone industry, one of the tech sectors most hurt by the virus outbreak in China, to minimise the impact on business.

Analysts say the virus may slash demand for smartphones by half in the first quarter in China, the world's biggest market for the devices.

Apple Inc warned on Monday it was unlikely to meet a sales target set just three weeks ago, while Xiaomi Corp had to live-stream its smartphone launch event last week because of nationwide restrictions on travel and large gatherings.

Samsung, which unveiled a new foldable smartphone and a trio of its flagship Galaxy S20 models last week, is also curtailing brick-and-mortar marketing.

The South Korean smartphone maker has decided to sharply cut the number of in-store "experimental zones," where consumers can try out the latest phones, and skip promotional events such as "Galaxy fan parties" for the latest device over worries about the spread of the virus, dubbed SARS-Cov-2. 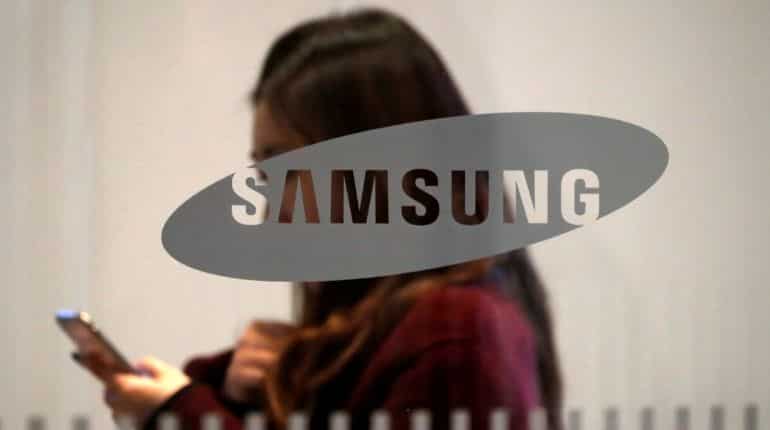 [ The logo of Samsung Electronics is seen at its office building in Seoul, South Korea (Courtesy: Reuters) ]

There will only be nine such zones for the Galaxy S20, compared with the 130 it had for Galaxy Note 10 series in South Korea, according to Samsung's website.

Samsung customers who want to try out the Galaxy S20 can have one delivered to their door and can use it for up to 24 hours. A delivery worker will reportedly pick it up after that.

"We are introducing a new service, as coronavirus-related issues could result in less in-store experience," one of the people said, adding that the service is expected to be available only in some parts of South Korea.