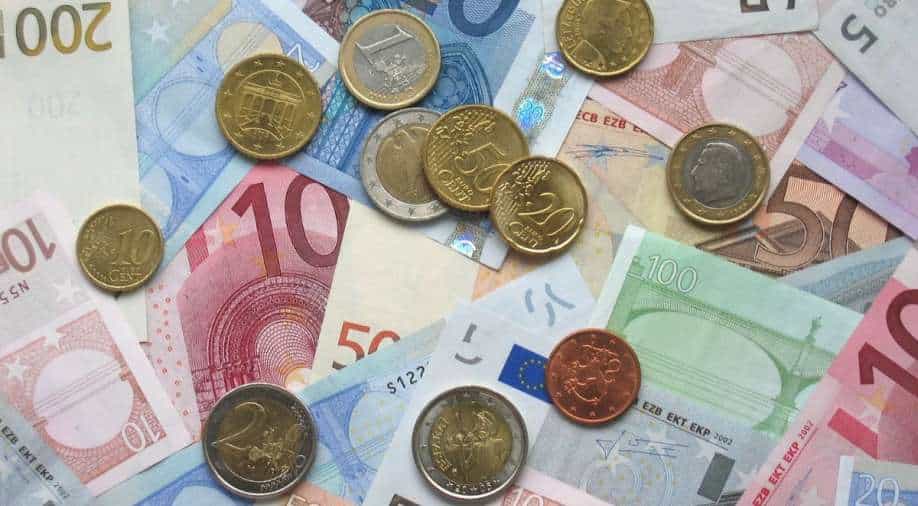 As per the research, consumers are spending more through BNPL as shoppers who use this form of credit now pay off an average of 4.8 purchases

As the name signifies, the meaning of the "buy now, pay later" transaction is simple. It means an offer of an instalment loan at the point of purchase. The process leads to the spreading of the cost of the product(s) across several payments. But is it becoming a debt trap? Yes, UK-based research suggests it might be.

In a report by The Guardian, research has been published which states that almost a third of shoppers who use BNPL credit are struggling with the repayments. They said that paying back the loans has become "unmanageable" with the constant rise in the cost of living in the country.

As per the research, consumers are spending more through BNPL as shoppers who use this form of credit now pay off an average of 4.8 purchases. It is almost double the 2.6 purchases in February. The report mentions that the average BNPL user’s outstanding balance currently stands at £254.

As per the report, Barclays Bank and the debt charity StepChange have said this was "concerning". They said 30 per cent of Britons have used BNPL to buy goods. Out of the total, 31 per cent, which is almost a third, are saying that the lending had got them into problem debt.

The research also highlighted the retailers' side as the BNPL offer, which is a form of lending for them, is expected to account for almost a quarter of their sales by the end of this year.